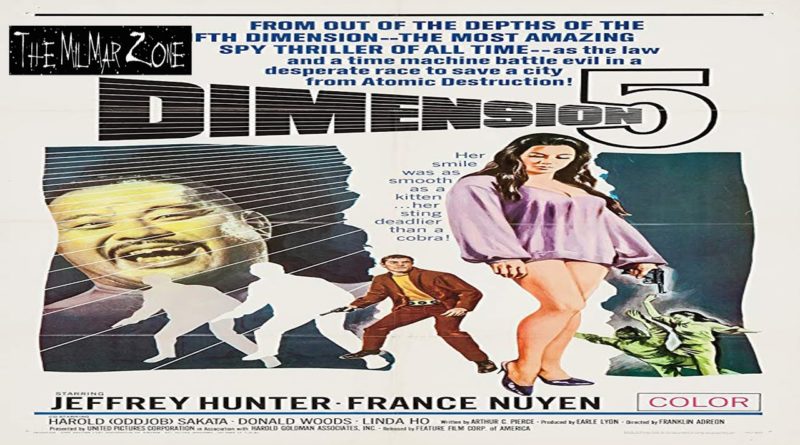 Tagline:
From Out of the Depths of the Fifth Dimension – The Most Amazing Spy Thriller of All Time – as the law and a time machine battle evil in a desperate race to save a city from Atomic Destruction!

An American intelligence agent, aided by a Chinese-American female agent, uses a time-travel belt to thwart Chinese operatives who are attempting to import to Los Angeles the materials to make an atomic bomb.

Justin Power (Hunter), agent for Espionage, Inc., returns from a mission in which he used a time-travel belt to steal secret plans. He is told by his superior, Cane (Donald Woods), he is to be teamed with a Chinese agent to combat an Asian crime ring, Dragon, headed by crime lord Big Buddha (Sakata). A sister agency has discovered Dragon plans to destroy Los Angeles if United States forces are not withdrawn from east Asia.

Aware that Dragon has a primitive hydrogen bomb, but no way to deliver it, Espionage, Inc plans to interrogate a captured agent, Chang (Gerald Jann). Chang is being brought from Hong Kong by two agents—Sato (Robert Ito) and George (Robert Phillips)—so they might learn Dragon plans. Chang insists that Dragon will see to it that he will never talk. An assassination attempt occurs immediately. Though George is killed, Chang survives when a female agent shoots the assassin with a dart

Informed of the incident, Power goes to Ontario Airport where he uses his time-travel device to “preview” the assassination. A man in a cowboy suit shoots Chang with a dart gun concealed in a camera, while Sato and the female agent watch helplessly. The shooter then escapes in a limousine with Big Buddha in the back seat. Powers then switches to the present, warns Sato by radio of the threat, and orders the limousine be prevented from following their taxi. Then he punches out the would-be killer, and the transfer is made successfully.

At headquarters, the Professor (Jon Lormer), and his assistant, Miss Sweet (Deanna Lund), subject Chang to a truth machine that forces him to tell what he knows at the risk of brain damage. During the process, Chang switches to Chinese and Sato has to translate. The interrogation of Chang reveals that a hydrogen bomb is being delivered piece-by-piece and assembled in Los Angeles, to be exploded on Christmas Day, three months away. Power meets his new partner, Ki Ti Tsu (Kitty) (France Nuyen), the agent who aided during the Hong Kong assassination attempt.

Power takes Kitty to a Cantonese restaurant run by an old friend, Kim Fong (Kam Tong). He asks Fong about the black market (Power’s cover is an importer) and he offers to help until Big Buddha is mentioned. Fong’s hostess, Nancy Ho (Linda Ho)—a Dragon agent—recognizes Kitty as a Chinese agent and forces Fong to give Power a bomb disguised as an owl-shaped incense burner. Kitty is suspicious because in China, an owl is symbolic of ill omen, and because she recognizes the hostess as an enemy agent. Power disregards her suspicions, and both happen to be out of the car when the bomb explodes.

Later, Power visits Ho and confronts her, demanding the location of the bomb. Ho is killed by Kitty as the former tries to stab Power. Kitty then turns Power over to Dragon agent Stoneface. This a ruse; she has her own reasons to meet up with Big Buddha, and after she signals headquarters, Power is rescued. Power then demonstrates the time travel belt to Kitty, warning her that she must limit her travels to areas that she knows will still be there in the future or past.

Power receives a message from Cane and learns the Ming company—the maker of the owl-bomb and a front for Dragon—has a warehouse in Long Beach, and is expecting a shipment from Hong Kong on the Osaka Maru in three weeks. Power and Kitty time travel ahead the three weeks, unaware that they are being watched. When Stoneface wants to kill them with a disintegrator, Big Buddha has him killed instead. 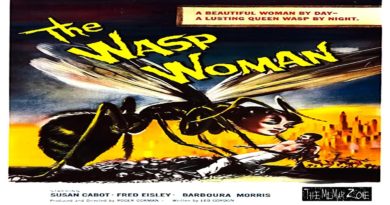 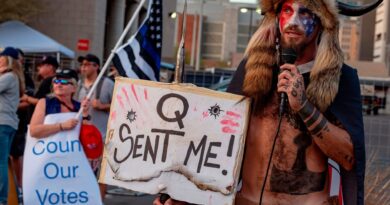 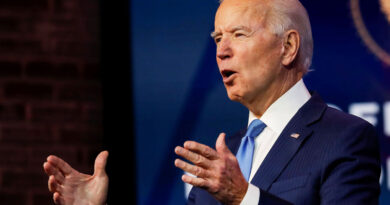