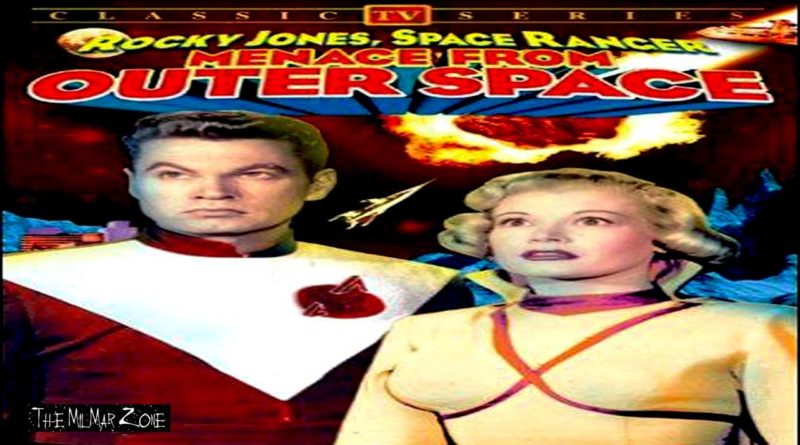 A two-part episode of the sci-fi TV series Rocky Jones, Space Ranger (1954), released as a feature.

When an alien rocket descends to Earth, an expedition into space to find the origins of the strange device results in a clash between two worlds in this science fiction film that was compiled from three episodes of the Rocky Jones, Space Ranger television series. Upon studying the alien rocket and determining that it must have come from the planet Fornax, Professor Newton sends a team led by space ranger Rocky Jones to investigate. Arriving on Fornax to discover an alien race that has been brainwashed by the nefarious Professor Kardos into thinking that the population of Earth is about to invade, Rocky attempts to persuade the alien leader that this is not the case. His efforts are complicated when his arch enemy Griff arrives and attempts to use the alien’s advanced technology against the population of Earth. Now Rocky and the aliens must join forces to overcome Griff if they hold out any hope of diffusing tensions between Earth and Fornax and saving the planet that Rocky calls home. 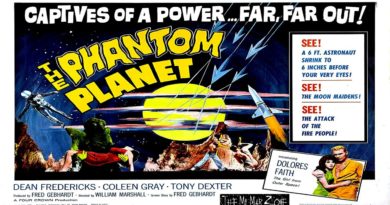 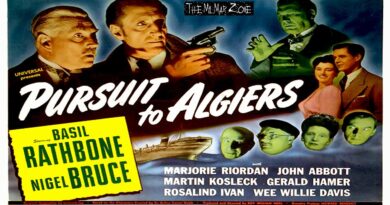 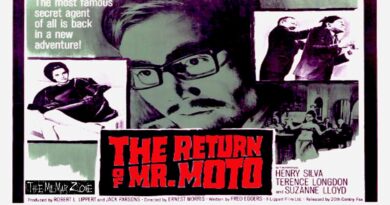