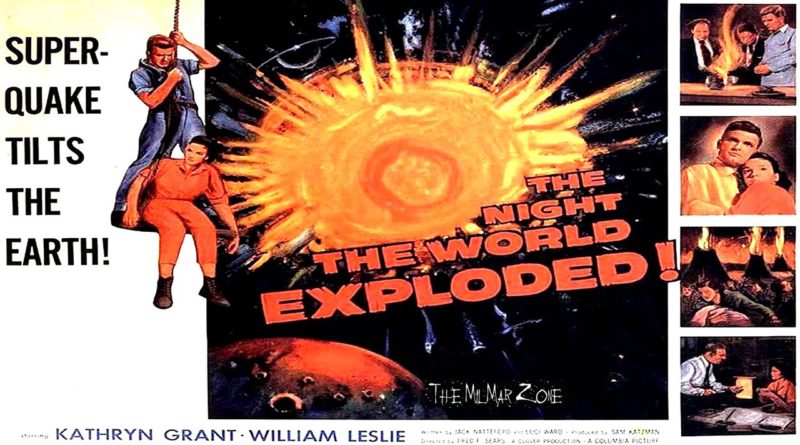 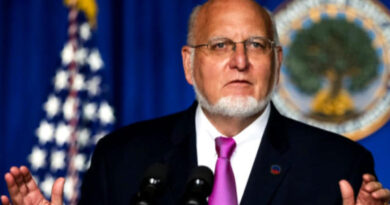 Rising tensions between Trump and CDC chief over vaccine timeline 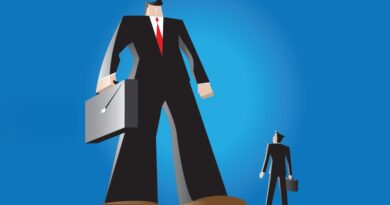