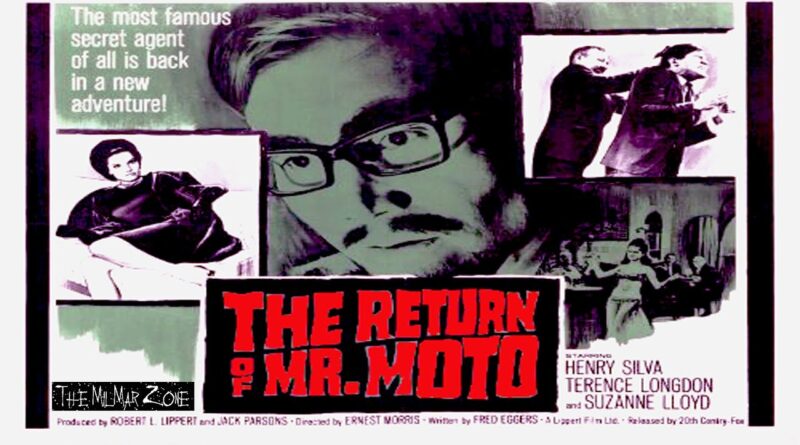 Taglines?
The invincible Mr. Moto…pitting himself against a killer syndicate in the Middle East!
The Most Famous Secret Agent Of All Is Back In A New Adventure!

Mr. Moto goes undercover to find out who has been blowing up oil wells and trying to gain total control of all the oil leases from a petroleum-rich Middle Eastern country. —duke1029
Sinister forces are behind the blowing up of wells in an attempt to gain control of key oil fields. Moto is assigned by the British-based Beta Oil Corporation and the Foreign Office to discover who is conspiring to control the oil leases off the petroleum-rich emirate of Wadi Shammar. After an attempt on his life fails, Moto goes undercover disguised as a Japanese businessman discovers a plot against the life of the Shahrdar of Wadi Shammar. Moto is aided in his efforts by beautiful Beta Oil secretary Maxine Powell and Police Inspector Jim Halliday. —duke1029

Plot: Spoilers?
Mr. Moto is brought in by British intelligence to assist in their investigation of a plot to drive a major oil company out of business.[3] Moto meets his old friend, Russell McAllister an American oil company executive, at a London restaurant. McAllister tells his Moto that his company’s operations in Iran are threatened by a campaign of sabotage and the Shahrdar of Wadi (a stand-in for the Shah of Iran) is threatening to cancel his company’s lease. McAllister also believes that his own life is in danger. As McAllister and Moto leave the restaurant, the former is gunned down in a drive-by shooting. The car’s driver, the Englishman Coburn, and the assassin, the German Helmut “Dargo” Engle set off in pursuit of Moto who has slightly wounded down the dark streets of London. Engle, a former SS officer revels in killing and mocks Coburn for his nervousness, saying “the Oriental” as he calls Moto will be easy prey. When Moto goes into an abandoned house, Coburn follows him while Engle waits outside. Moto defeats Coburn in hand-to-hand combat and forces him to reveal he is working for a man who he only knows as “Dargo”. When Coburn attempts to escape, Engle sees him and guns him down for his cowardice. Engle then enters the building, but Moto is able to escape by jumping off the roof.

The next day, Moto meets with his Interpol contact, Charles Ginelli, and the two find out that “Dargo” is really the former SS Sturmbannführer Helmut Engle who is currently wanted for war crimes committed in the Second World War. Moto states that as McAllister was a friend, he will revenge him by killing Engle. Engle for his part expresses much fury when his paymasters complained that he failed to kill Moto, vowing next time he will kill “the Oriental”. Moto meets Chief Inspector Marlow of Scotland Yard who provides him with McAllister’s briefcase. Moto searches it and finds hidden in a cigarette a cryptogram containing an enigmatic mixture of letters and numbers. Marolow tells Moto that he will be sending over Inspector Jim Halliday to assist him. Subsequently, Jonathan Westering of MI5 arrives at Moto’s apartment and states that a summit of leading oil company executives and diplomats will be meeting at his house soon. Moto agrees to work with Westering and share information. 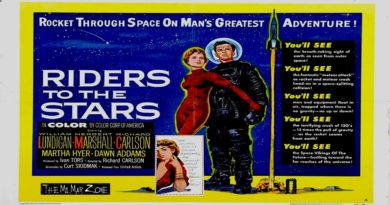 Riders to the Stars 1954 — A Full-Length Science Fiction Movie 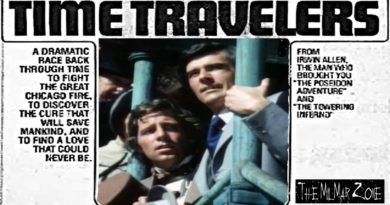 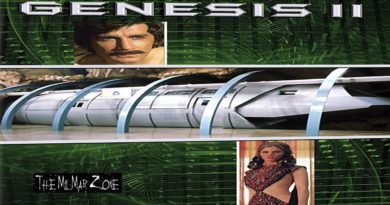