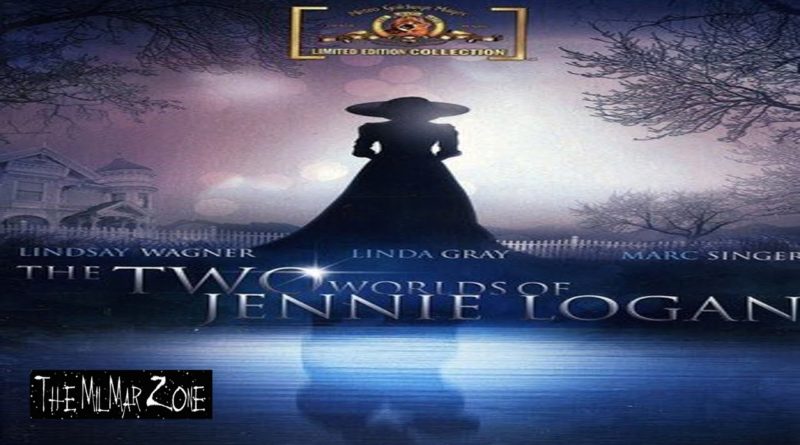 The Year is 1979. Jennie has a husband. She also has a lover… a lover from another century who wants her forever!
A spine-tingling love story.
A supernatural tale of romance, time-travel, and murder!
When Jennie Logan fell in love with an old house and an antique dress, she never could have guessed where they might take her!
Which one will she choose?

Jennie Logan discovers an antique dress in her attic that allows her to travel back in time. Soon she’s torn between a life with her philandering husband and a romance with a handsome artist who was murdered at the turn of the century.

When a woman moves into a Victorian home, she finds a dress that, when worn, delivers her back in time in this made-for-television adventure adapted from David William’s novel, Second Sight.

Synopsis: Spoiler?
Jennie and Michael Logan move into a renovated Victorian house in an effort to repair their strained marriage. Under a dust cover in the attic, Jennie finds a lovely cream-colored vintage dress from the 1890s. She decides to have the tear in the shoulder repaired and wear the dress while entertaining. The first time she wears the dress, she is stricken by dizziness and passes out. When she comes to, she recognizes the attic of her home but it is now an artist’s studio. She creeps to the door and hears agitated voices downstairs. A man is shouting “Pamela! Pamela!” Then she passes out again and awakes in her own time. That night she and Michael are awakened by the sound of breaking glass. Something has broken the glass in the door of an antique cabinet. Michael suggests it is because the glass is so old. He sweeps it up and puts it into the trash can.

Wanting to find out more about the house, Jennie visits the local historical society. Mrs. Bates, the director, tells her that the house was once owned by an artist, David Reynolds. In 1899 he married Pamela Harrington, daughter of a wealthy and influential man. She was killed the day after the wedding and her father blamed David. Rumor had it that David had seen Pamela’s ghost several times. He was later found dead of a gunshot wound and no one ever knew what really happened. Some said Mr. Harrington had him killed, others said it was the woman he had taken up with after Pamela’s death. Mrs. Bates shows Jennie the only painting by David Reynolds that had survived. Jennie is shocked to see that the woman in the painting resembles her and is wearing a cream-colored dress similar to hers. Mrs. Bates suggests that she talk to “Aunt Betty” Wilkins, a century-old woman who knows a lot of the town’s history. Aunt Betty isn’t really Mrs. Bates’ aunt but everyone calls her that because she has done so much for the town.

The Logans entertain their friends and Jennie wears her dress. The women discuss the possibility of the past, present, and future times all existing at once and if one knows how one can travel between them. The men scoff at the idea and everyone decides to go for a walk. Jennie sends them on ahead and goes to get a hat she bought especially to wear with the dress. But again she has a dizzy spell and loses consciousness. This time she finds herself on a dirt road near her home. A young man driving a team of horses spots her and begins shouting at her to wait. But Jennie is afraid of him and runs away. She regains consciousness in her own time. 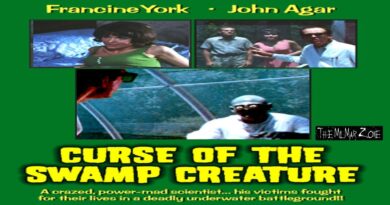 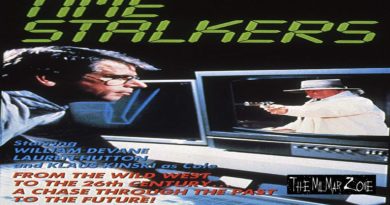 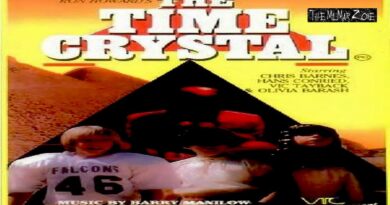