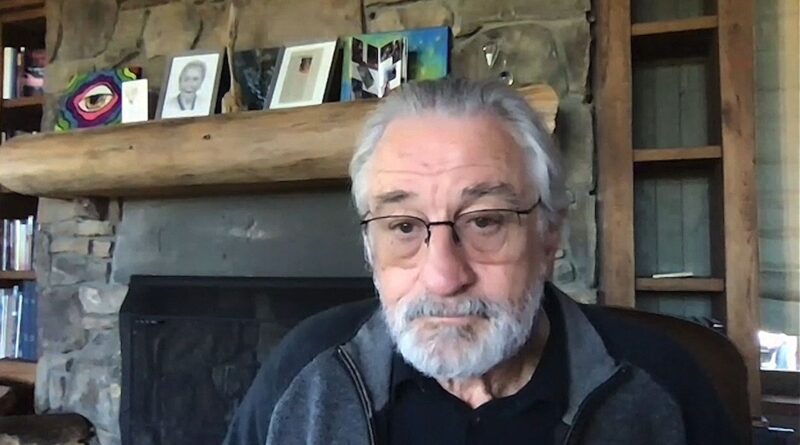 Like so many Americans, Robert De Niro is grieving the loss of trailblazing Supreme Court Justice Ruth Bader Ginsburg, who died Friday at the age of 87.

“She was a great American, period,” the Raging Bull and Goodfellas screen great, 77, told Yahoo Entertainment during a recent exclusive interview (watch above). “It only adds to the problem, and the situation now that she has passed, unfortunately. People like her are far and few between.”

Unfortunately it has been impossible to disassociate the death of American icon, embraced as “The Notorious RBG,” with a now-vacant seat on the Supreme Court that will be bitterly contested by partisan representatives of a deeply divided country.

After paying respects to Ginsburg, then, De Niro quickly pivoted to his prime target of ire the past four years: President Donald Trump.

“[He’s] a criminal who will stop at nothing [and] do anything to win,” De Niro told us. “We have to win it. Everybody has to join. We have to speak out and win this fight, period. We can’t let this go further. If [he gets] another four years, we’re into fascism, American-style, period.”

De Niro had strong words for Trump’s supporters as well.

“It’s like they say it’s a ‘cult,’ and it is. And they don’t care what this person does. But they will care when they are directly affected by his behavior and the behavior of his enablers.”

The actor stressed the importance of voting come Nov. 3, when Trump will square off against Democratic presidential nominee Joe Biden, who currently leads Trump in most national polls.

“It’s unimaginable what will happen [if Trump is re-elected]. We would survive but it would be irreparable damage. In some ways now there’s irreparable damage, because the world looks at us like we’re crazy, allowing this crazy person and administration and enablers [to lead].”

Our interview took place before Wednesday, when Trump stirred controversy after he refused to commit to a peaceful transfer of power should he lose the election, again making unsubstantiated claims about the legitimacy of mail-in ballots. But De Niro alluded to the fear that many of the president’s opponents have long harbored, that he will not hand over power if he fails to win the vote.

“We have to vote him out of office and even then it’s going to be a problem,” De Niro said. “This guy is something we don’t understand, and a lot of people don’t understand. His logic, his mindset, it’s scary.” 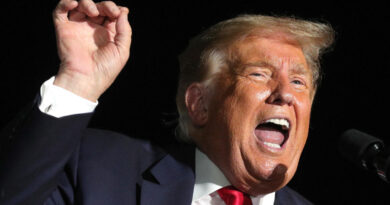 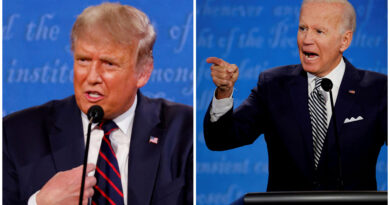 Here’s how Trump or Biden can help save democratic capitalism 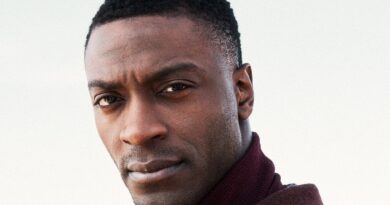