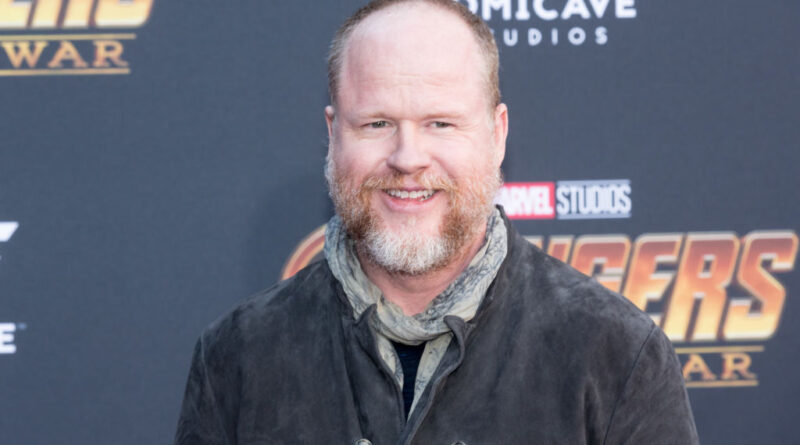 Joss Whedon, the writer and director of TV’s Buffy the Vampire Slayer and movies such as The Avengers, has again been accused of inappropriate behavior on a set.

Actress Charisma Carpenter, who worked with him on both Buffy and the spinoff Angel, on Wednesday charged Whedon with having created “toxic and hostile work environments” over the years. She detailed his alleged mistreatment, particularly during her pregnancy.

While Whedon’s team did not respond to Yahoo Entertainment’s request for comment, he has denied such allegations in the past.

Below is a breakdown of the employee accusations against Whedon over the past year and the fallout.

On social media, Fisher says he’d like to “forcefully retract” a complimentary statement that he made about Whedon while promoting his 2017 superhero film Justice League. Whedon rewrote the movie and stepped in as a director after the original filmmaker, Zack Snyder, left.

Fisher describes Whedon’s behavior during the production as “gross, abusive, unprofessional, and completely unacceptable.” (He also accuses others of enabling Whedon, which was refuted.)

Joss Wheadon’s on-set treatment of the cast and crew of Justice League was gross, abusive, unprofessional, and completely unacceptable.

He was enabled, in many ways, by Geoff Johns and Jon Berg.

August 2020: WarnerMedia launches an investigation into the ‘Justice League’ allegations

A company source tells Variety that WarnerMedia is formally examining the production of the movie amid Fisher’s claims. This comes amid Fisher continuing to speak out on the issue, with the actor saying that his career has been threatened because of his stance.

Fisher’s Justice League co-star writes simply that he stands behind Fisher on social media. He elaborates later that month: “THIS SHIT HAS TO STOP AND NEEDS TO BE LOOKED AT @ray8fisher AND EVERYONE ELSE WHO EXPERIENCED WHAT HAPPEN UNDER THE WATCH OF @wbpictures NEEDS PROPER INVESTIGATION.” He alleged that a casting announcement about him in another movie had been announced as a way to distract everyone from “the shitty way we were treated on Justice League reshoots.” He added, “Serious stuff went down. It needs to be investigated and people need to be held accountable.”

September 2020: Fisher and WarnerMedia go back on forth over the fairness of the investigation

The entertainment conglomerate and Fisher differ over the fairness and efficacy of the investigation, such as who’s interviewed.

“@wbpictures has conveniently avoided contacting key witnesses who gave damning statements to WB HR,” Fisher tweets Sept. 14. “They’ve also started interviews with (and have since ghosted) witnesses that have implicated former and current top level executives. Others (including an implicated individual that called me to apologize) have already been interviewed. We will not let ANY investigator cherry-pick interviewees that best suit @wbpictures’ false narrative and scapegoating efforts. All with stories WILL be heard!”

Warner Media, meanwhile, which has previously denied Fisher’s accusations, says that he did not cooperate with the company’s investigation. (He says he met with investigators.)

In a Forbes interview, Fisher says learning that Whedon attemoted to digitally change the skin tone of an actor during post-production, and that is what prompted him to speak out against the director.

Whedon says that didn’t happen. “The individual who offered this statement acknowledged that this was just something that he had heard from someone else and accepted as truth, when in fact simple research would prove that it was false,” he says. “As is standard on almost all films, there were numerous people involved with mixing the final product, including the editor, special effects person, composer, etc. with the senior colorist responsible for the final version’s tone, colors, and mood. This process was further complicated on this project by the fact that [original director] Zack [Snyder] shot on film, while Joss shot on digital, which required the team, led by the same senior colorist who has worked on previous films for Zack, to reconcile the two.”

Amid the allegations, the Buffy creator says he’s parting ways with his expected return to TV, HBO’s scifi series The Nevers. “This year of unprecedented challenges has impacted my life and perspective in ways I could never have imagined, and while developing and producing The Nevers has been a joyful experience, I realize that the level of commitment required moving forward, combined with the physical challenges of making such a huge show during a global pandemic, is more than I can handle without the work beginning to suffer,” he says in a statement. “I am genuinely exhausted, and am stepping back to martial my energy towards my own life, which is also at the brink of exciting change. I am deeply proud of the work we have done; I’m grateful to all my extraordinary cast and collaborators, and to HBO for the opportunity to shape yet another strange world. The Nevers is a true labor of love, but after two plus years of labor, love is about all I have to offer. It will never fade.”

“WarnerMedia’s investigation into the Justice League movie has concluded and remedial action has been taken,” the company says in a statement to Variety. There is no explanation of the “remedial action.”

Fisher says he was told, “WarnerMedia appreciates you having the courage to come forward and assist the company with creating an inclusive and equitable work environment for it’s [sic] employees and partners.”

The following was relayed to me on behalf of @WarnerMedia at 5pm EST today:

– The investigation of Justice League is now complete.

– It has lead to remedial action.
(Some we’ve seen, and some that is still to come.)

The good vibes between Fisher and WarnerMedia do not last, though. He tells the company in December that he won’t reprise his character Cyborg in an upcoming film if the executive, Walter Hamada, stays in place. He calls Hamada an “enabler.”

In a lengthy message, Carpenter accuses Whedon of having created “hostile and toxic work environments.” She says that he made “ongoing, passive threats to fire” her and called her “fat” when speaking to others. She says that after becoming pregnant, she was treated poorly and eventually dismissed from the show.

“At six months pregnant, I was asked to report to work at 1 a.m. after my doctor recommended shortening my work hours,” Carpenter says. “Due to long and physically demanding days and the emotional stress of having to defend my needs as a working pregnant woman, I began to experience Braxton Hicks contractions.”

The same day, Carpenter’s former Buffy co-stars, including Sarah Michelle Gellar and Michelle Trachtenberg, support her with statements of their own.

“While I am proud to have my name associated with Buffy Summers, I don’t want to be forever associated with Joss Whedon,” Gellar says. She noted that she stood by all survivors of abuse and was “proud of them for speaking out.”

Trachtenberg reposts Gellar’s message, but she also added her own.

“Thank you @sarahmgellar for saying this. I am brave enough now as a 35 year old woman….To repost this,” Trachtenberg says. “Because. This must. Be known. As a teenager. With his not appropriate behavior….very. Not. Appropriate. So now. People know. What Joss. Did. The last. Comment I will make on this. Was. There was a rule. Saying. He’s not allowed in a room alone with Michelle again.” 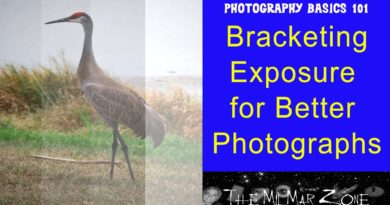 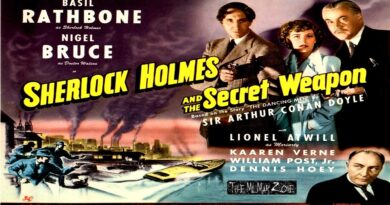 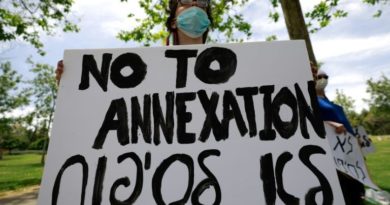