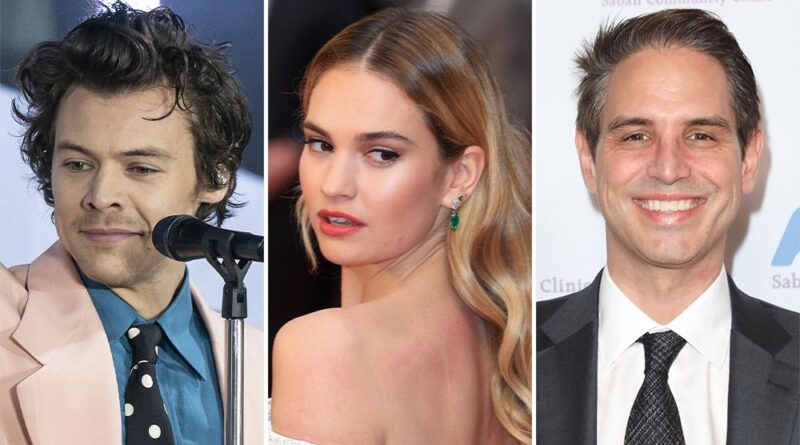 BREAKING: In a competitive situation, Amazon has closed a deal with Berlanti Schechter Productions to produce untitled pic based on the acclaimed novel My Policeman with Harry Styles and Lily James in negotiations to star. Tony and Olivier Award winner Michael Grandage will direct from an adapted screenplay by Oscar-nominee Ron Nyswaner

Greg Berlanti, Sarah Schechter and Robbie Rogers will produce along with Cora Palfrey and Philip Herd at Independent Film Company and MGC.

Story takes place in the late 1990s, when the arrival of elderly invalid Patrick into Marion and Tom’s home, triggers the exploration of seismic events from 40 years previous: the passionate relationship between Tom and Patrick at a time when homosexuality was illegal.

Production is expected to start next summer.

James can be seen next in the highly anticipated Netflix drama Rebecca opposite Armie Hammer and Kristin Scott Thomas. She also has the Netflix pic The Dig, which is currently in post-production and is also working on the limited series The Pursuit of Love, which is also at Amazon.

For Styles, My Policeman is the second movie in as many weeks that he has come on to. He also signed on to the New Line thriller Don’t Worry Darling, which also stars Florence Pugh. Prior to committing to these two projects, the last film Styles appeared in was the Christopher Nolan pic Dunkirk. 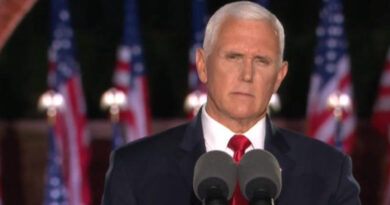 Pence attacks Biden at RNC, calls for “law and order” amid protests