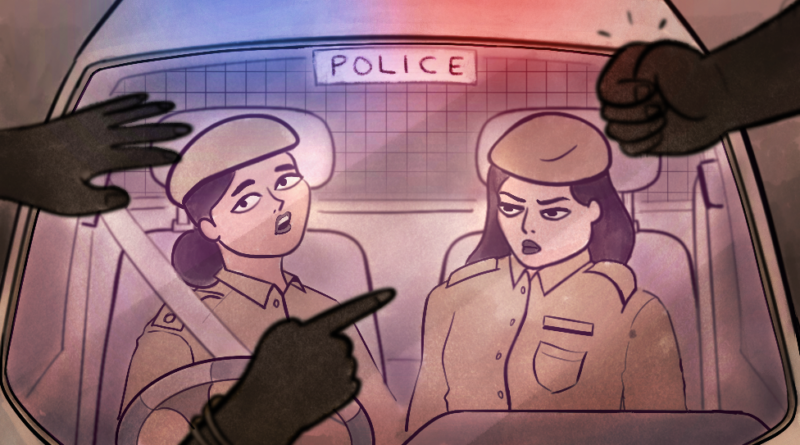 Payal and Kanchan fell in love as they trained to become policewomen. But their love has faced resistance and they have faced threats, forcing them to go to court to seek protection from their own families, reports BBC Gujarati’s Bhargav Parikh.

When Payal met Kanchan, back in 2017, she had no idea she would fall in love with her fellow trainee.

In 2018, India’s Supreme Court ruled that gay sex was no longer a criminal offence, overturning a previous judgement that upheld a colonial-era law. But age-old customs and regressive attitudes survived, making it difficult for same-sex relationships to be accepted by larger society.

The women, both now 24, have been living together as a couple since 2018 in the western Indian state of Gujarat, and they know first hand what the discrimination feels like. Their love story was thrust into the limelight last month when they approached the high court.

“Our families are against our relationship. They are threatening us,” Payal said, adding that the two filed an application before the court, asking for police protection. The court ruled that the couple should be protected by armed guards.

So-called honour killings – when someone is murdered by a family member due to the belief that they have brought shame upon the community – are not uncommon in India and other South Asian countries. One study found that hundreds of people are killed each year in India for falling in love or marrying against their families’ wishes.

Payal and Kanchan grew up in two remote villages in Gujarat, where a conservative and patriarchal culture reigned supreme. Both said they wanted to break barriers and felt inspired to enter a field dominated by men. They settled on policing.

In 2017, when they first met, they said others in the force were reluctant to speak to them since they came from rural parts of the state whereas the rest were from bigger towns and cities. Instantly, they felt alienated from their peers.

The two women were assigned the same room during police training. They fell into a comfortable routine – in the evenings, exhausted from exercise, they would meet to catch up and discuss their day. Soon, their chats stretched to include their lives and families, and the two became best friends.

“If Kanchan washed my clothes, I cooked food for her. With time, our friendship grew stronger and we exchanged phone numbers to keep in touch after training finished,” Payal said.

Coincidentally, the two were then posted to the same city and they decided to live in police accommodation, sharing a room.

“If Payal had night duty, I handled all the work at home and if I had to work at night, Payal managed all the housework,” Kanchan said. “We were happy with our work and as time passed, our lives started to revolve around each other.”

It was around this point in their friendship that the two fell in love.

Soon, the families of the two women began asking them to get married – Kanchan’s family had already lined up suitable matches for her – but they managed to stave off the pressure. It was at the end of last year when their colleagues living in the police quarters found out about their relationship that the couple decided to tell their own families.

“They were in shock,” Payal said.

The women claim that their families started following them and keeping a constant check on their movements.

And then, earlier this year, things got really ugly.

“One day, my family followed us when we were on duty. They stopped our vehicle in the middle of the road and threatened us,” Payal alleged. “They also came by the police quarters once and created a scene there, calling us names and using abusive language.

“A few days after this incident, I received an anonymous death threat. That’s when we decided to approach the court for protection,” she said.

The couple are happy that the court has ruled in their favour and granted them protection – it’s given them some time to think of the future.

“Once the coronavirus pandemic ends, we want to go to southern India on a sort of honeymoon,” Kanchan said.

The couple also want to adopt a child in the future.

While homosexuality is no longer illegal, there is no law in India that facilitates same-sex couples to get married – or spells out their rights, including that of adoption. But the women are hopeful.

“We’re only 24 now but we want to start saving money and adopt a child, raising them well with access to good education,” Payal said.

The names of the two policewomen were changed to protect their identities. 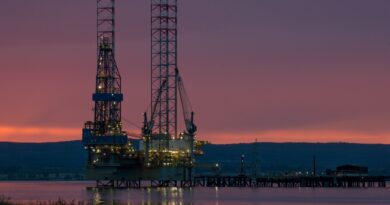 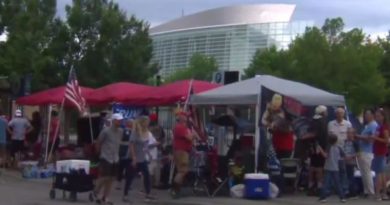 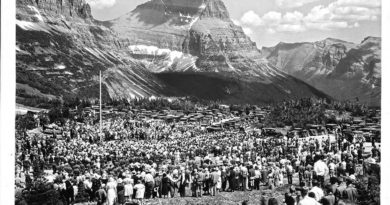 10 Of Our Favorite National Park Guides