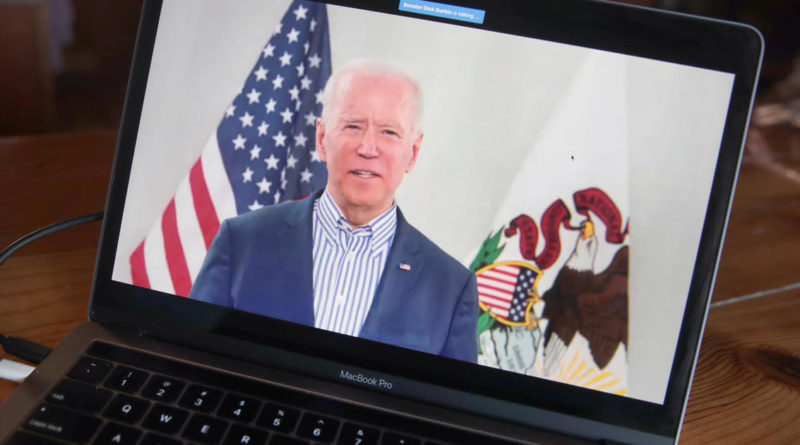 As violent protests continued in the wake of George Floyd‘s death in Minneapolis earlier this week, Joe Biden said Americans cannot “ignore” that the nation has an “open wound right now.”

On Monday, video taken by an witness showed Floyd, 46, lying prone on the ground and saying that he couldn’t breathe, as a police officer sat with his knee on Floyd’s neck.

“We can’t ignore that we are in a country with an open wound right now — a wound far older and deeper than…George Floyd’s killing — and his brutal, brutal death captured on film. His final words, pleading for breathe. ‘Let me breathe, I can’t breathe.’ It’s ripped open anew this—this ugly underbelly of our society,” Biden said during a virtual campaign fundraiser on Thursday.

On Thursday night, protesters continued to vandalize buildings in Minneapolis, setting fire to several buildings, including a police precinct. Biden urged protesters “to exercise their rights peacefully and safely.”

“But people all across this country are enraged and rightly so,” Biden said. “Every day African-Americans go about their lives with [the] constant anxiety and trauma of wondering ‘Will I be next?’ Sounds like an exaggeration, but it’s not. These tragedies, these injustices cut at the very heart of our most sacred of beliefs — that all Americans, equal in rights and in dignity, are part of an ingrained systemic cycle of racism and oppression that throughout every part of our society.”

The former vice president continued, “We need to make sure justice is real for the Floyd family, that the protections and the rule of law are real for every American, that officers in the Floyd case must be held accountable, including with the FBI investigation and independent Department of Justice civil rights investigation.”

“If we’re not committed as a nation, with every ounce of purpose in our beings — not just to binding up this wound in hope that somehow the scab once again will cover things over — but to treat the underlying injury, we’re never going to eventually heal,” Biden said.

Singer Sheryl Crow said her two boys are “asking me questions about what is happening Minneapolis and I’m saying, ‘Yes, we need a leader that speaks to this and demands justice.'”

Several of the rock legends, like guitarist Joe Walsh, lambasted President Trump. “Our current president doesn’t seem to care about anything but himself. Shame on him and all of those who lie for him,” Walsh said, “He’s lying like a five year old!”

David Crosby, of Crosby, Stills & Nash, predicted more tension for the country ahead. “This is going to be a really hard fight,” Crosby said, “I think it’s going to be the dirtiest fight since the Civil War, and I’m really glad that you are willing to take up your sword and shield, Joe, and step into the fray.”

Whoopi Goldberg ended the evening on a more hopeful note. “Give people pride, hope and peace of mind because the country is a good country,” she told those gathered in the virtual crowd. “We make mistakes because this is what human beings do. But we get up and start again.” 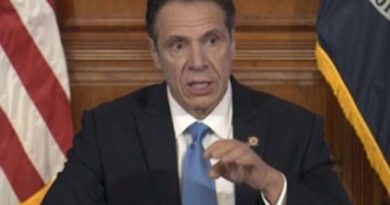 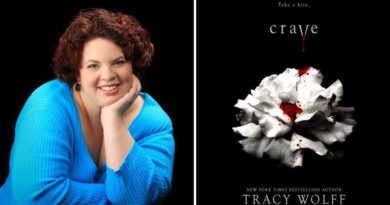 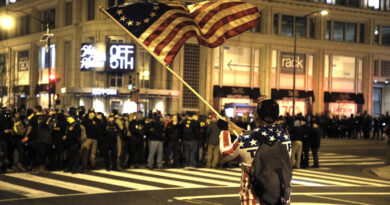