The president-elect arrives at St. Joseph on the Brandywine Roman Catholic Church in Wilmington, Del., on Nov 8. (Photo by Angela Weiss / AFP)

President-elect Joe Biden on Sunday attended church services at St. Joseph on the Brandywine in Wilmington, Del., with his daughter, Ashley Biden, and his grandson Hunter. After mass, he visited the the cemetery where his son Beau, his first wife, Neilia, and their daughter, Naomi, are buried.

President Trump, who has yet to concede the race, traveled to his golf resort in Sterling, Va., where he was on Saturday when the election was called for Biden.

President Trump walks to his motorcade on the South Lawn of the White House before traveling to his golf resort in Virginia Sunday. (Photo by Andrew Caballero-Reynolds / AFP via Getty Images)

President Trump plays a round of golf at the Trump National Golf Club in Sterling, Va., on Nov. 8. (AP Photo/Steve Helber) 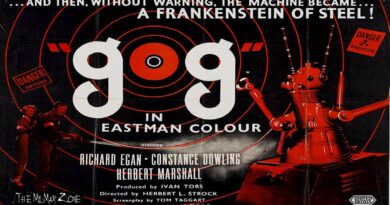 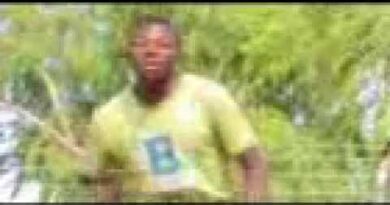