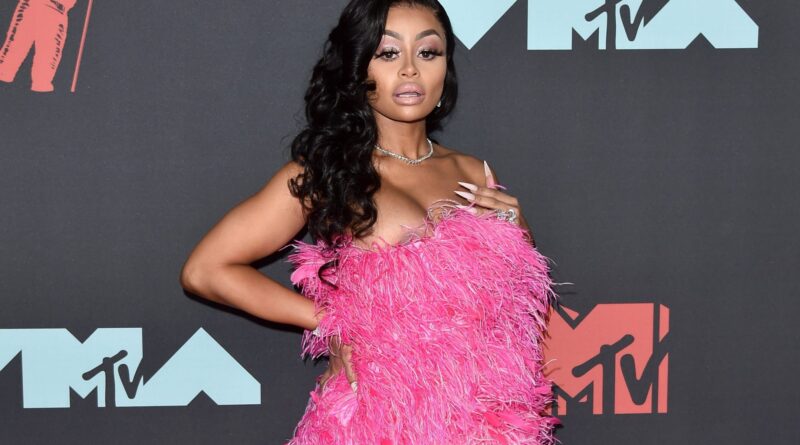 Blac Chyna reportedly scored another legal triumph against Kris Jenner and the Kardashian family this week.

A California appeals court determined that Chyna is entitled to a jury trial in her defamation and intentional interference with contractual relations lawsuit, Page Six first reported.

The lawsuit relates to the E! TV series, “Rob & Chyna,” which premiered in 2016 and was dropped after only one season. Chyna, real name Angela Renée White, initially filed the suit in 2017 over claims of assault, battery, domestic violence, defamation, and interference with prospective economic relations.

The evidence reportedly corroborated Chyna’s claim that Kris Jenner, who’s often called a momager, “lied” about an accusation that “Chyna beat the s— out of Rob’s face,” then used that alleged fabrication to get the show canceled.

“Chyna also proved that, although Kris Jenner was the ringleader for the plot to get Season 2 of ‘Rob & Chyna’ canceled, Kim Kardashian West, Khloé Kardashian, and Kylie Jenner each separately defamed and intentionally interfered with Chyna’s contract for Season 2 – so all three daughters face a trial by jury for their illegal conduct against Chyna,” Lynne Ciani, Chyna’s lawyer, told Page Six.

The jury trial, where the KarJenners will be judged by their fellow Californians, is scheduled for November 29, 2021. Chyna is reportedly seeking “millions of dollars” in damages.

Insider has reached out to Chyna’s lawyer and representatives for the Kardashian family for comment.

Marty Singer, Rob’s attorney, told Page Six, “the evidence in our case overwhelmingly establishes that the claims filed by Blac Chyna are without merit, and we look forward to a jury trial to dispose of these meritless claims.”

The outlet reported in December that a judge ordered Bunim/Murray Productions, which produced the series, to provide unaired footage from “Rob & Chyna” Season 2.

“We have not filed an opposition to the court for this request because the footage has no impact on the case. However, we have requested Blac Chyna’s OnlyFans footage and she has refused to release that footage to us,” Singer told Page Six.

Chyna and Rob share a four-year-old daughter named Dream, who was born in 2016. 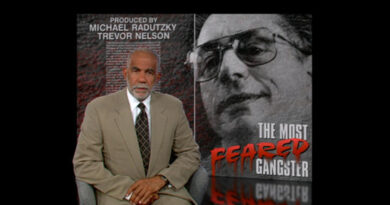 60 Minutes archives: The Most Feared Gangster 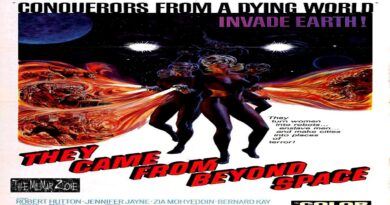 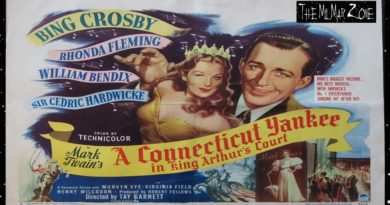