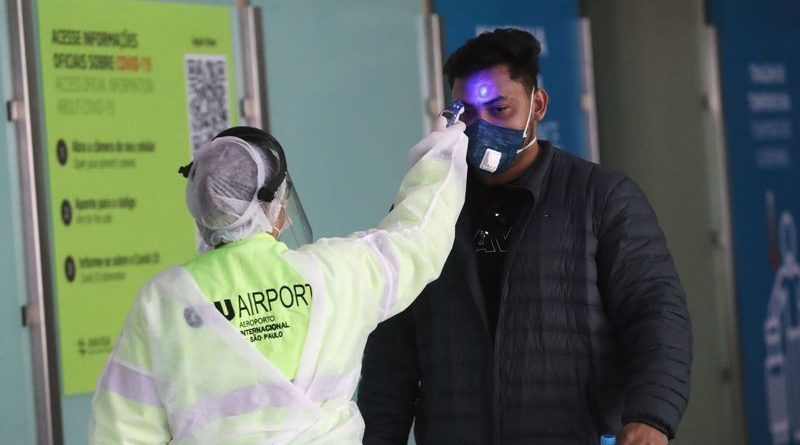 BRASILIA (Reuters) – As Brazil’s daily COVID-19 death rate climbs to the highest in the world, a University of Washington study is warning its total death toll could climb five-fold to 125,000 by early August, adding to fears it has become a new hot spot in the pandemic.

The forecast from the University of Washington’s Institute for Health Metrics and Evaluation (IHME), released as Brazil’s daily death toll climbed past that of the United States on Monday, came with a call for lockdowns that Brazil’s president has resisted.

“Brazil must follow the lead of Wuhan, China, as well as Italy, Spain, and New York by enforcing mandates and measures to gain control of a fast-moving epidemic and reduce transmission of the coronavirus,” wrote IHME Director Dr. Christopher Murray.

Without such measures, the institute’s model shows Brazil’s daily death toll could keep climbing to until mid-July, driving shortages of critical hospital resources in Brazil, he said in a statement accompanying the findings.

The U.S. government on Monday brought forward to Tuesday midnight enforcement of restrictions on travel to the United States from Brazil as the South American country reported the highest death toll in the world for that day.

Washington’s ban applies to foreigners traveling to the United States if they had been in Brazil in the last two weeks. Two days earlier, Brazil overtook Russia as the world’s No. 2 coronavirus hot spot in number of confirmed cases, after the United States.

Murray said the IHME forecast captures the effects of social distancing mandates, mobility trends and testing capacity, so projections could shift along with policy changes.

The model will be updated regularly as new data is released on cases, hospitalizations, deaths, testing and mobility. 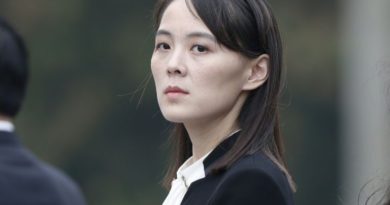 Is There Now An Opportunity In Texas Instruments Incorporated (NASDAQ:TXN)?