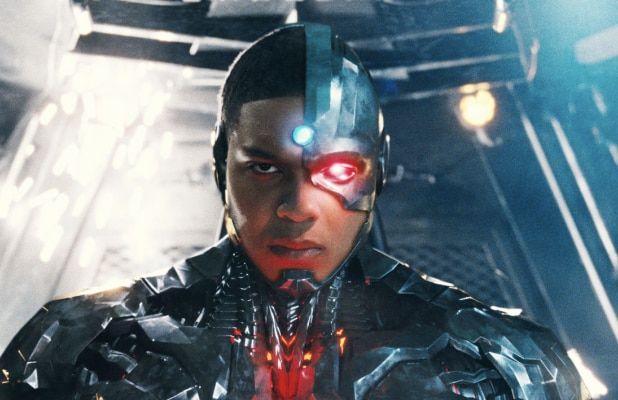 “Justice League” actor Ray Fisher, who was offered a cameo role last June to appear as Cyborg in “The Flash” solo movie, publicly stated he did not want to be involved with the project via Twitter, hence the character of Cyborg has been written out of the screenplay and will not be recast, according to insiders with knowledge of the situation.

Fisher publicly resigned from the role last week in his continuing beef with DC Films President Walter Hamada, who is overseeing “The Flash.” The actor tweeted on Dec. 30, “Walter Hamada is the most dangerous kind of enabler. He lies, and WB PR’s failed Sept. 4th hit-piece sought to undermine the very real issues of the Justice League investigation.”

Fisher added in his tweet, “I will not participate in any production associated with him.” Of note, Hamada did not oversee the “Justice League” production and was not the head of DC Films at the time, nor was he employed during the film’s initial release.

Hamada first joined DC Films back in 2018 and lead the division to the release of its highest-grossing film to date, 2018’s “Aquaman,” which banked over $1.4 billion at the worldwide box office. On Tuesday, it was announced that Hamada had reupped his deal as president until 2023. Fisher called the news “reactionary” in a tweet later that day.

Fisher, in his only film role, first appeared as Cyborg in 2017’s “Justice League.” His final appearance as Cyborg will be in the “Justice League” Snyder Cut, which will premiere this spring on HBO Max.

Warner Bros. launched an independent investigation in mid-August, a move initially celebrated by Fisher. But on Sept. 4, he criticized the company on Twitter, saying, “After speaking out about Justice League, I received a phone call from the President of DC Films wherein he attempted to throw Joss Whedon and Jon Berg under the bus in hopes that I would relent on Geoff Johns. I will not.”

In a counter-statement later that day, Warner Bros. denied Fisher’s accusation against Hamada and said the actor had never actually accused anyone of “actionable conduct.” The company also said Fisher refused to speak to the investigator despite multiple attempts to reach him.

In a statement released on Dec. 11, WarnerMedia said it had concluded its investigation into accusations by Fisher of inappropriate conduct during the production of “Justice League.” The company said “remedial action” was taken, but declined to clarify what that means.

The plot of “The Flash” will introduce audiences to the idea of the multiverse, one of the core concepts underpinning DC Comics. For the non-fanboy set, the multiverse refers to a shifting number of alternate universes that coexist within the larger reality depicted in DC comics. Originally created to explain various contradictory changes the company’s characters experienced over decades, it allows several different versions of the same characters to simultaneously exist and, occasionally, interact.

For example, Ben Affleck’s Batman is not the only Caped Crusader who will return in “The Flash” — Michael Keaton will also return to his role of Batman from the 1989 Tim Burton film, as TheWrap first exclusively reported.

Read original story Cyborg Cameo Written Out of ‘The Flash’; Role Played by Ray Fisher Won’t Be Recast At TheWrap 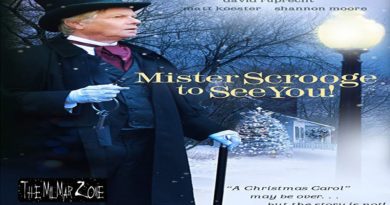 Mister Scrooge to See You 2013 — A Time Travel Movie Trailer 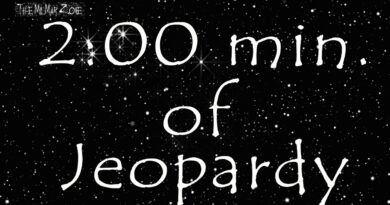 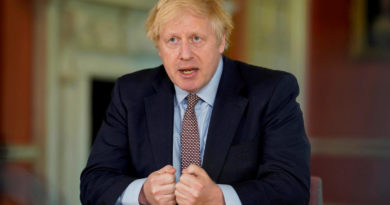