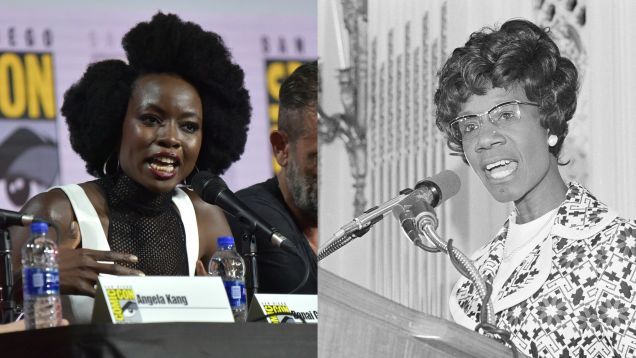 From Doug To Meena: Here’s Everyone To Know In Kamala Harris’ Family

After a grueling period of election purgatory, President-elect Joe Biden and Vice President-elect Kamala Harris have come out on top. Harris, who has risen through the political chain in recent years, has served as a United States senator from California since 2017. Before that, she worked as the district attorney of San Francisco, and the Attorney General of California. Now, she’ll be the first woman, first Black, and first South Asian Vice President ever — as well as the highest-ranking woman elected official in United States history. To commemorate the historic win, Harris gave a victory speech on Saturday, November 7. In her speech, she said she was thinking of her mother, and about “the generations of women, Black women, Asian, white, Latina, Native American women, who throughout our nation’s history, have paved the way for this moment.” Apart from her mother, who was an activist and who she’s credited with sparking her love for politics, she also gave a shout out to her family — her husband and two children, specifically — saying she loves them more than she could ever express. But this isn’t unique for Harris, whose career has been shaped by the members of her family and her relationships with them. Ahead, we’ve mapped out a family tree for everyone close to “Momala.”Douglas EmhoffDouglas Emhoff is a lawyer and Kamala Harris’ husband. And he, too, is set to make history when he becomes the first Second Gentleman of the United States and the first Jewish spouse of a president or vice president in history. Doug was born in New York but moved to California as a teenager, later pursuing a law degree from the University of Southern California. Before taking a break from work to devote time to Harris’s campaign, he was a partner at global law firm DLA Piper. Harris and Emhoff met on a blind date after his divorce from his first wife, Kerstin. He’s frequently supportive of Harris on social media, and even has his own fanbase online known as #Doughive, akin to Kamala’s #Khive. Photo: David Zalubowski/AP/Shutterstock.Cole and Ella EmhoffHarris is step-mom, or more endearingly known as “Momala,” to Doug’s kids Cole and Ella. The kids, who are actually all grown up and not children at all, were named after John Coltrane and Ella Fitzgerald. Cole, 25, and Ella, 21, are Jewish and grew up in California. While Cole is a recent college graduate and works at an entertainment company in Los Angeles, Ella is currently studying at Parson School of Design and lives in Brooklyn. Ella introduced Harris at the DNC over the summer, saying, “To my brother and me, you will always be Momala — the world’s greatest stepmom. You’re a rock, not just for our dad, but for three generations of our big, blended family.” Photo: Tony Avelar/AP/Shutterstock.Maya HarrisMaya Harris is Kamala’s younger sister and best friend — and she’s played a big role in her life. Not only did she officiate Kamala’s wedding to Doug in 2014, she was the campaign chairwoman of Harris’ presidential bid, and worked on Hillary Clinton’s campaign as well. Maya also used to be Executive Director for the California chapter of the American Civil Liberties Union, and has a law degree from Stanford Law School. Now, she serves as a political analyst on MSNBC. When she’s not working, she can be found frequently cheering on her sister on Instagram. Photo: Invision/AP/Shutterstock.Meena HarrisMeena is Kamala’s niece, and like her mother Maya, is incredibly close with the Vice President-elect. She’s from California, and following in the footsteps of her other family members, Meena is also a lawyer. After having two daughters with her husband, Nikolas, she recently released a children’s book called Kamala and Maya’s Big Idea, based on Maya and Kamala’s friendship. In addition to being the founder of the Phenomenal Woman Action Campaign, which brings awareness to social causes, Meena previously served as Head of Strategy & Leadership at Uber. Like her mother, she has also worked to get Kamala elected, and served as a senior advisor on policy and communications for her aunt’s Senate run in 2016.Photo: Paul Archuleta/Getty Images.Kerstin EmhoffAs Kamala has noted, hers is a “modern American family” — which means that Kerstin, her husband’s ex-wife, is also a part of her life. Harris has said she and Kerstin are “dear friends” and instantly became close. She can often be found on social media cheering her on. Kerstin is co-founder & president of PRETTYBIRD, a production company that has successfully racked up Grammy Awards, Emmy Awards, and Cannes Lions. In 2016, she also founded Pipelines, a non-profit initiative that aims to increase the diversity of young people in advertising. Together, the women both help to parent Cole and Ella. Photo: Awny2017/Shutterstock.Donald HarrisKamala’s father Donald was born in Jamaica and met her mother, Shyamala Gopalan, in California at an organizing meeting. Though both activists played a part in the Civil Rights movement, Kamala’s parents divorced when she was only seven. Her mother, who was a gifted scientist, died of cancer in 2009. Harris’ father, who is still alive, is a renowned economist, Marxist scholar, and a now-retired professor at Stanford University. Kamala does not have a close relationship with her father, which she noted in an interview in 2003. She rarely discusses him and has not featured him on her social media profiles the way she has the rest of her family.Like what you see? How about some more R29 goodness, right here?Kamala Harris’ All-White Look Was MeaningfulKamala Harris Did That!Kamala Harris & The Support Of Black Voters 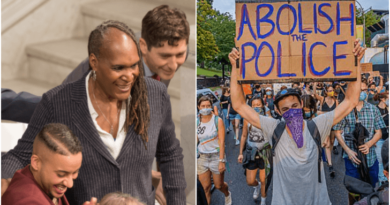 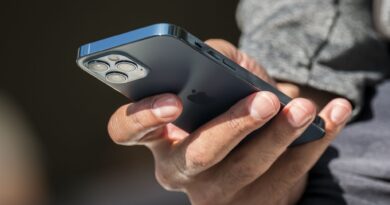 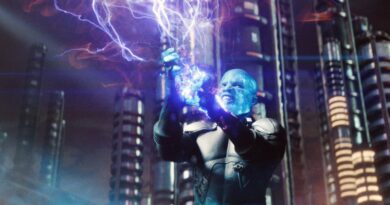