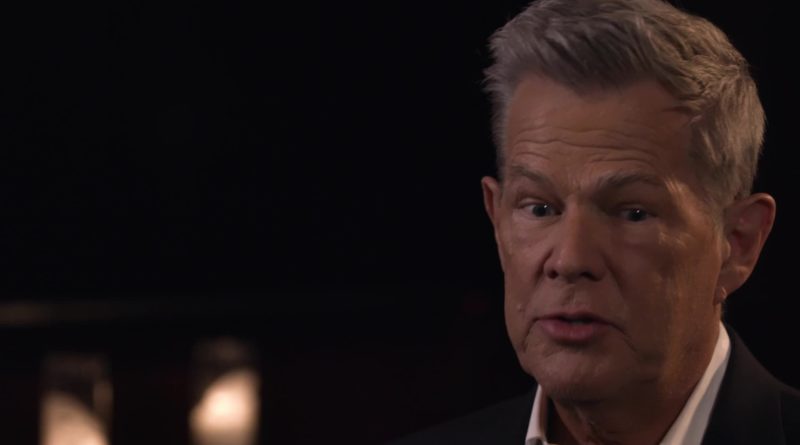 When the documentary Off the Record, about the life and career of super-producer David Foster, was about to premiere at the Toronto Film Festival last year, Foster admittedly wished that “some of the personal stuff” — including details of his several marriages and his parenting regrets — hadn’t made the cut. “In nearly 50 documentaries, I’ve never been so nervous in my life to show a film,” director Barry Avrich tells Yahoo Entertainment. “We sat in a screening room together in the dark and I said, ‘I’m really nervous.’ And then he put me at a level of comfort. He goes, ‘I’m nervous too.’ And we watched it and we went for dinner after and he said, ‘Look, there’s a lot of stuff in there I’m not comfortable with, but I know the rules. I know what you’ve been telling me for the last couple of years about what makes a great documentary. So let’s roll.’”

However, one of the segments that wasn’t part of that September 2019 edit but is now in the version of David Foster: Off the Record that debuts on Netflix this week, is the story of one of the grimmest times in Foster’s life, when he struck actor/singer/dancer Ben Vereen with his car on the Pacific Coast Highway while driving home from a late-night studio session. The freak 1992 accident resulted in Vereen being critically injured and having to undergo months of rehabilitation, but unexpectedly, the crash ultimately saved Vereen’s life.

“I’ve sort of distanced myself from the story personally now because it’s been so many years, so I can sort of be objective about it,” Foster tells Yahoo Entertainment. “I’ll tell you that the night that I hit Ben Vereen, that night and the next day or two after that were the worst days of my life, other than when my father died. It was absolutely the worst. I never believed in flashbacks until that happened. And for three days, every 20 seconds or 30 seconds, I had it burning in my brain and I would [jump] for three days. It was insane. I thought I was going to go to the hospital.”

As it turned out, Vereen had already suffered an accident earlier that day, when his car hit a tree, causing him to bang his head on the roof of his car and suffer a stroke; this was why an out-of-sorts Vereen was wandering in the middle of the darkened PCH. But after Vereen was taken to the hospital, doctors discovered he had a brain bleed and intervened just in the nick of time.

“He believes [I saved him], wholeheartedly. I think the truth is they scanned his whole body and found a six-hour-old subdural hematoma, and that he would have been dead by 7 A.M. from bleeding in the brain. So he credits me with that — which is just the weirdest way to save somebody,” says Foster.

“We were friends, and his recovery was my recovery. …I thought I’d killed him for sure. But as he started getting better, I started getting better. And then three months later, as it says in the documentary, he called up and said, ‘David Foster?’ I said, ‘Yeah?’ He said, ‘Man, that’s one of your greatest hits ever!’ That just leveled it, made everything OK.”

While Foster is telling this story during a remote interview from his home, his wife Katharine McPhee, off-camera, advises him to make it clear that he wasn’t intoxicated when the Vereen accident occurred. “Sorry, that’s my wife, covering my ass,” Foster chuckles.

In Off the Record, the loyal McPhee grants several “incredibly open and candid” interviews, as Avrich puts it, about her relationship struggles with Foster — whom she first met 14 years ago when, ironically, he was a guest mentor on a “Greatest Love Songs” episode of her American Idol season and she sang a ballad Foster had written for his third wife Linda Thompson, “I Have Nothing” by Whitney Houston. (“We always stayed in touch and worked together, at charity events, but you know, I was married, she was married — and we behaved,” Foster says with a grin.)

McPhee is 34 years younger than Foster and is his fifth wife, but against all odds, their union seems to be going strong so far. This week they celebrated their first wedding anniversary in “pure classic COVID style” at home. “And they said it wouldn’t last,” Foster quips. “Kat is super-evolved. We like to say that there’s 10 things that can bring a marriage down. It could be geography, it could be finances, it can be children, it could be cheating. There’s so many things. Age difference, which we clearly have, is one of the 10 — but the other nine are solid. Then you have a real shot at staying together.”

Avrich says the moments that he captured of the musical power couple on camera for Off the Record are among his favorites: “It’s quite wonderful to see that chemistry, not only in a relationship, but in the symmetry of talent.” But Foster is amused that the film’s glimpses into his personal life seem to be generating the most buzz. “Do you think it’s more interesting for my wife to say that I can be difficult than Barbra Streisand saying I can be difficult?” he asks incredulously.

Foster’s documentary is full of fascinating stories about Streisand, Houston, and more — as is Yahoo Entertainment’s extended interview with Foster and Avrich below, in which the producer/songwriter/musician reminisces about working with those artists as well as with Celine Dion, Natalie Cole, Neil Young, and Chicago, and on the iconic score for another must-see film, St. Elmo’s Fire. David Foster: Off the Record is available on Netflix now. 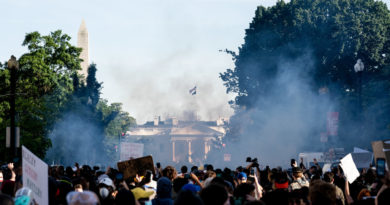 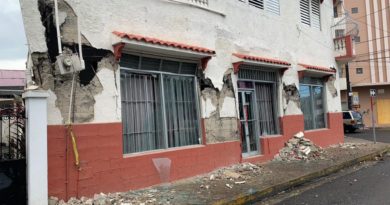 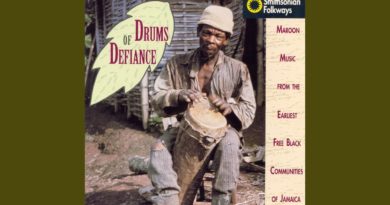