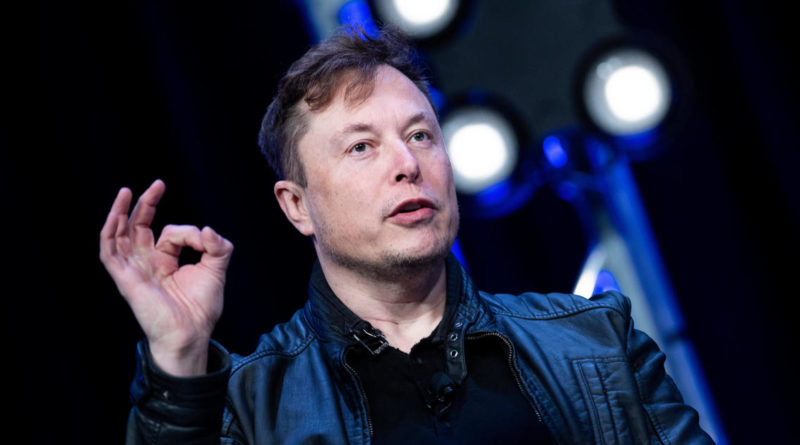 Tesla CEO Elon Musk railed against what he called “fascist” social distancing measures on an earnings call Wednesday. In an expletive-laden rant, Musk warned that shelter-in-place orders in California, where a major Tesla factory is located, also pose a “serious risk” to the company.

No state has implemented an order forbidding residents from leaving their homes, although many have ordered residents to only leave for essential purposes.

An order in the six-county San Francisco Bay Area forced Tesla to close one of its plants, starting March 23, to help prevent the virus’ spread. That order was later extended until the end of May. Public health experts say the orders have reduced the number of new coronavirus cases nationwide.

As other automakers move to reopen their U.S. factories, it’s unclear when Tesla will be able to restart production at the Fremont plant. Musk called the plant closure a “serious risk.”

“We are a little bit worried about not being able to resume production in the Bay Area and that should be identified as a serious risk,” Musk said. “We only have two car factories right now, one in Shanghai and one in the Bay Area.”

“The extension of the shelter-in-place or frankly what I would call it, forcibly imprisoning people in their homes against all their constitutional rights … my opinion … and breaking people’s freedom in ways that are horrible and wrong and not why people came to America or built this country,” Musk added. “What the f***. Excuse me. Outrage. So it will cause great harm, not just to Telsa, but many companies. And while Tesla will weather the storm there are many small companies that will not.”

The stay-home order may force Tesla to dial back its production forecast by more than 500,000 vehicles in 2020. The company didn’t give a new estimate and said it’s unclear how fast parts makers can resume production.

Revenue for the quarter was up 32% to $5.55 billion. Tesla did not immediately respond to CBS News’ request for comment. 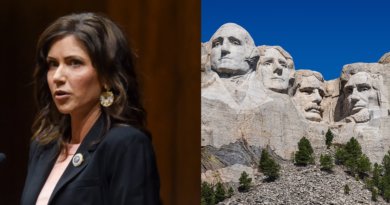 South Dakota Governor: Mount Rushmore Will Not Be Vandalized On My Watch 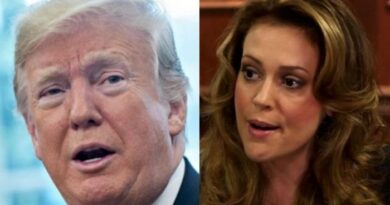 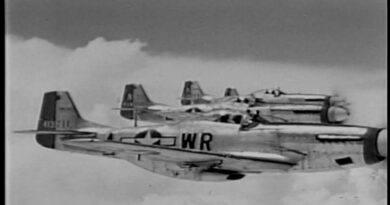