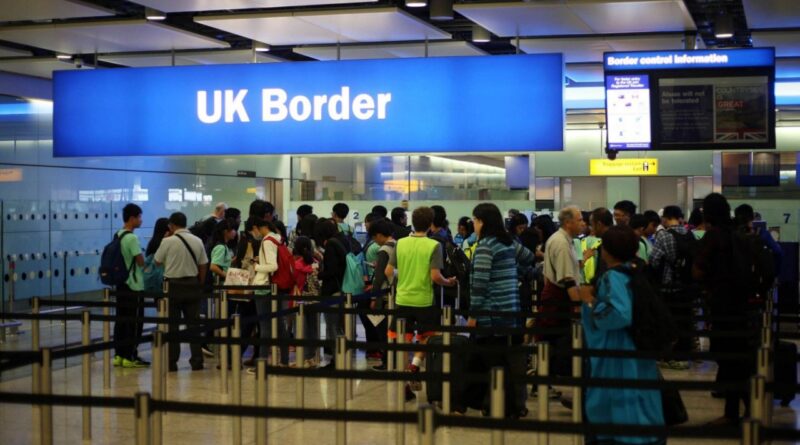 Fears have been expressed for foreign exchange trips as peers urge the Government to scrap plans that would force all children from Europe to carry passports after Brexit is completed.

The Government plans to end the use of European ID cards as proof of identity for travel when the transition period ends on December 31.

Promised by the Conservative Party in December last year before Boris Johnson’s landslide general election win, the plan is now set to be codified as part of the Immigration and Social Security Co-ordination Bill.

The restriction on ID cards was first floated by Priti Patel, the Home Secretary, with the intention of improving border security of the UK after it leaves the European Union.

Monday (October 5) will see the Bill debated in the House of Lords at its report stage amid warnings from peers that it could “devastate” the UK’s English language schooling sector.

Writing in Monday’s Telegraph, peers including Lord Blunkett, the former Home Secretary, and the crossbench peer Lord Alton warn that the industry “may not survive” the double blow of Brexit and Covid-19.

“Every year nearly 200,000 young people come to study English in the UK,” they say. “The vast majority are European schoolchildren travelling with their schools and colleges using national ID cards.

“Rather than forcing parents to purchase passports or excluding children without them, many European schools will take their students elsewhere.”

The peers are among members of the House of Lords, including Conservatives, who plan to support an amendment to the Immigration Bill which would continue to allow travel to the UK for minors through the use of ID cards.

They estimate that English Language Teaching (ELT) centres contribute 35,000 jobs to the UK economy. There are more than 100 such schools in London alone, many of which have struggled to access Government support intended for the hospitality and leisure industries.

More than half a billion pounds of revenue is thought to have already been lost by the ELT industry amid Covid-19, with only seven per cent of staff working as they normally would, according to membership body English UK. 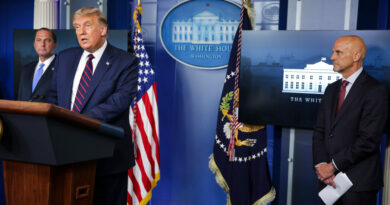 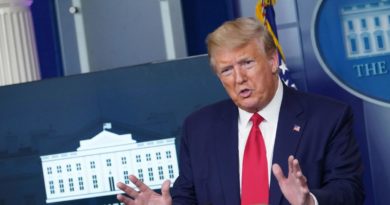 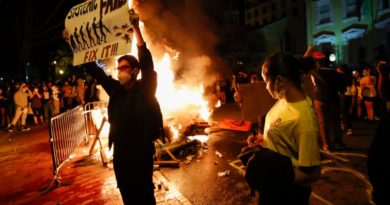 Trump rails at the nation’s governors, urges crackdown on violence