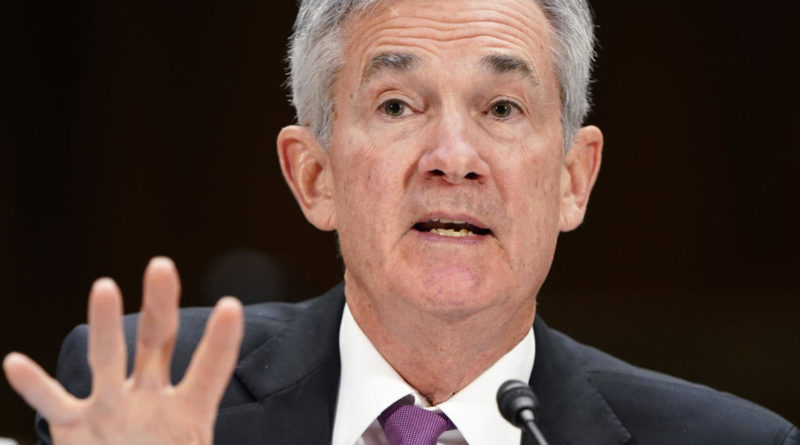 Federal Reserve Chairman Jerome Powell said Friday the coronavirus is having a disproportionate impact on low-income workers in the U.S., saying the pandemic is “falling on those least able to bear its burdens.”

Speaking in an online discussion with Princeton University economist Alan Blinder, a former vice chairman of the Fed, Powell said there is “tremendous inequality” in how the health crisis and the steep recession it has caused is affecting Americans.

“If you were someone who made $40,000 or less annually, the chances of your being laid off in the last month or so approached 40%,” said Powell, who pointed to women in low-paid service-sector jobs as one particularly vulnerable group. “So almost 40% of those people have lost a job.”

Female workers accounted for 55% of the more than 20 million Americans who lost their jobs in April despite making up just under half of the country’s workforce, according to federal labor data. In the hard-hit retail industry, for instance, women represented 61% of job losses last month.

Powell also highlighted the Fed’s efforts to offer financial support to key sectors of the economy, saying the central bank has “crossed a lot of red lines that had not been crossed.” He touted its new $600 billion Main Street Lending Program, which aims to funnel capital to midsize businesses with annual revenue of up to $5 billion that do not qualify for emergency relief through the U.S. Small Business Administration.

Under the Fed’s initiative — the first time since the Great Depression that the central bank has lent to non-financial companies — it will buy up to 95% of the loans banks make to midsize employers. That is intended to reduce the risks to lenders and encourage further lending.

“Congress has done a lot for smaller companies that are under 500 employees with the Paycheck Protection Program, so this was for the companies that were in the middle, and it is very challenging because it is an extraordinarily diverse space,” Powell said.

Separately this year, the Fed has slashed interest rates to near zero and bought $2 trillion in Treasury securities and mortgage-backed bonds to shore up credit markets as the virus crippled the economy.

Powell told 60 Minutes earlier this month he expects the economy to recover “steadily” in the second half of 2020 provided there is no second coronavirus wave but does not see a full recovery to pre-pandemic levels for a year or more.

—The Associated Press contributed to this report. 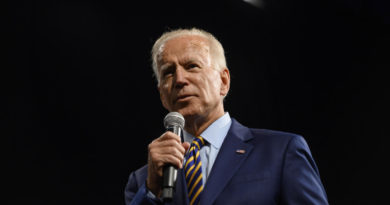 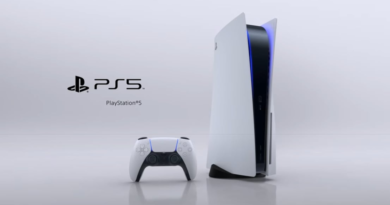 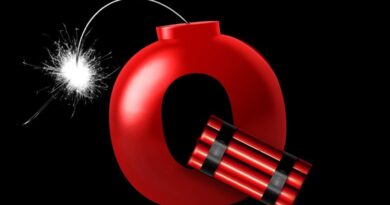 The GOP’s QAnon Faction Is Waging War on Republicans