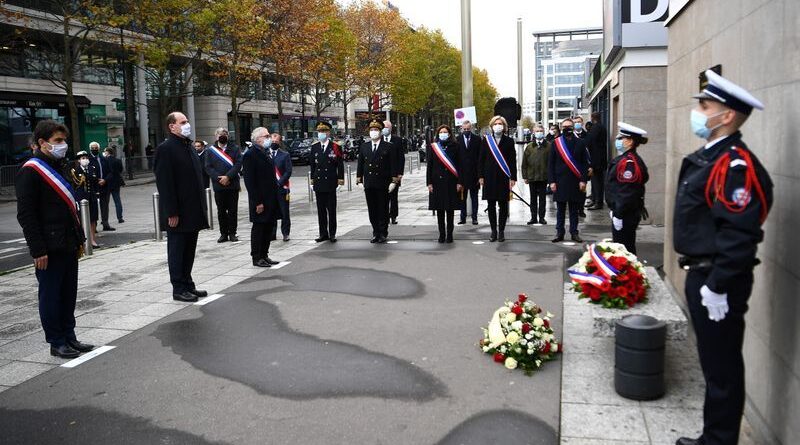 PARIS (Reuters) – Five years after a squad of Islamist killers waged the deadliest attack during peacetime in modern-day France, Prime Minister Jean Castex on Friday paid tribute to those killed, with the country once again on its highest security alert.

The jihadist suicide bombers and gunmen killed 130 people and wounded hundreds more in a series of coordinated attacks on entertainment venues on Nov. 13, 2015, in a night of bloodletting that etched a deep scar in the nation’s psyche.

Castex went first to the Stade de France, where the attack began with suicide blasts outside the stadium during a soccer match attended by then president Francois Hollande. He laid a wreath of flowers at the foot of a wall.

The assault also targeted cafes, restaurants and the Bataclan concert hall – sites which have been under a close police watch in the run-up to Friday’s anniversary.

France is reeling again from a wave of attacks since early September: a stabbing outside the former offices of the Charlie Hebdo magazine, the beheading of a history teacher who had shown his class cartoons mocking the Prophet Mohammad and a deadly knife attack in a church in Nice.

“We face a double-edged threat: from outside, people sent from abroad, and a grave internal threat, people who are amongst us, our enemies within. Those threats are increasing,” Interior Minister Gerald Darmanin told franceinfo radio. 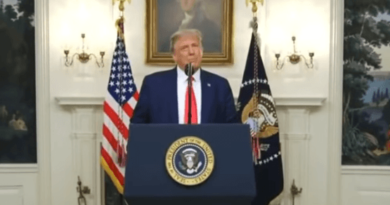 What If Trump Becomes Too Ill? Here’s What Happened When Past Presidents Had Emergencies 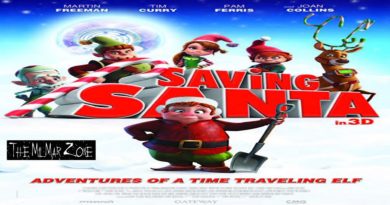 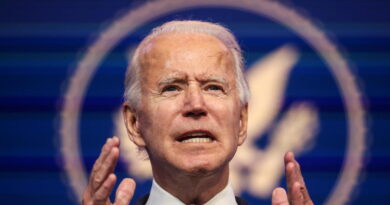 Biden says he told foreign leaders “America is back”