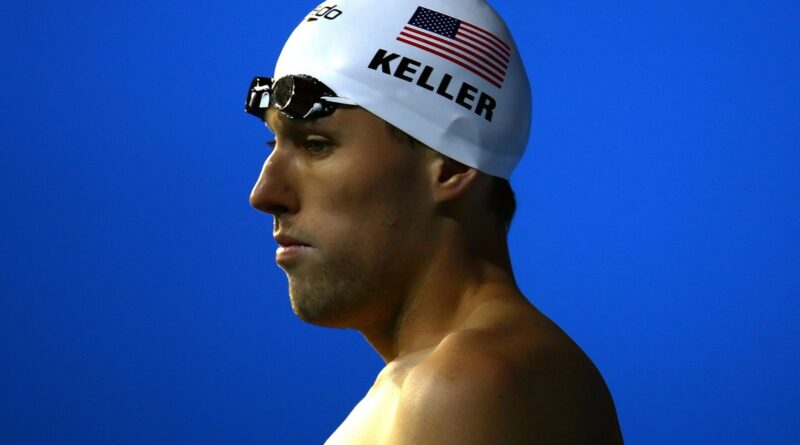 The grand jury indicted the former Olympic gold medalist on seven charges, including:

After friends and colleagues recognized him in videos of the storming of the Capitol and he was identified by the sports news outlet SwimSwam, Keller, 38, was arrested on January 13 and faced three initial charges in connection to the Capitol siege. Federal prosecutors also identified Keller because he was wearing a US Olympic team jacket that had “USA” printed across the back in the video footage.

Keller is among more than 250 other people so far who have been charged in the Capitol insurrection. The three-time Olympian won two gold medals and swam alongside Michael Phelps.

In light of the deadly insurrection, his former swimming coach Mark Schubert at the University of Southern California told The New York Times that when he called his former trainee about it, Keller gave him a tearful apology.

“He apologized to me,” Schubert told The Times. “He kept repeating, ‘You’ve done so much for me, and I let you down.’ He kept saying over and over, ‘I didn’t mean for any of this to happen.'”

Some people who knew Keller told The Times that they could not say they were surprised seeing Keller among the mob of rioters who stormed the Capitol earlier this year.

They said Keller had displayed his admiration for former President Donald Trump on his now-deleted social media accounts, and he even attended the pro-Trump rally known as the Million MAGA March in Washington in November of last year.

Trump was impeached by the House following the Capitol insurrection, and his Senate impeachment trial began earlier this week as House impeachment managers accuse the former president of inciting the violence that ensued on January 6. 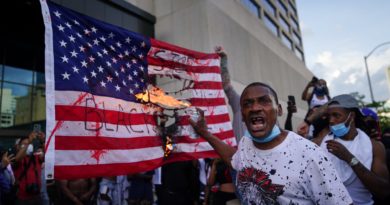 Protests and rioting erupt in cities across the U.S. as anger boils after the killing of George Floyd 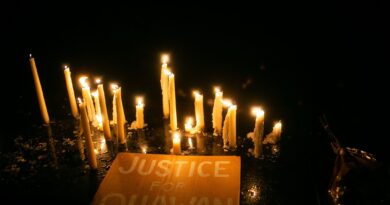