A ban on the “particularly aggressive” Grey Wolves would be submitted to the French Cabinet on Wednesday, Darmanin told a National Assembly hearing on France’s fight against Islamist militants.

The ban follows recent incidents in France involving the Grey Wolves group amid growing tensions between France and Turkey and over the Nagorno-Karabakh conflict.

In one incident last weekend, France 3 television reported that the Armenian memorial near Lyon was tagged with pro-Turkish slogans and inscriptions with the Grey Wolves’ name.

The ban also comes as France has been cracking down on militants following the murder of a French schoolteacher last month.

Samuel Paty was beheaded on Oct. 16 by an 18-year-old of Chechen origin seeking to avenge his victim’s use of caricatures of the Prophet Mohammad in a class on freedom of expression. 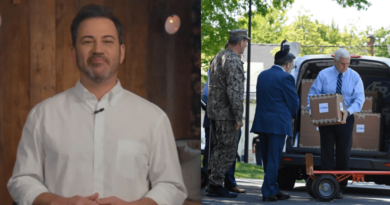 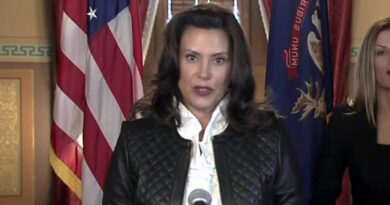