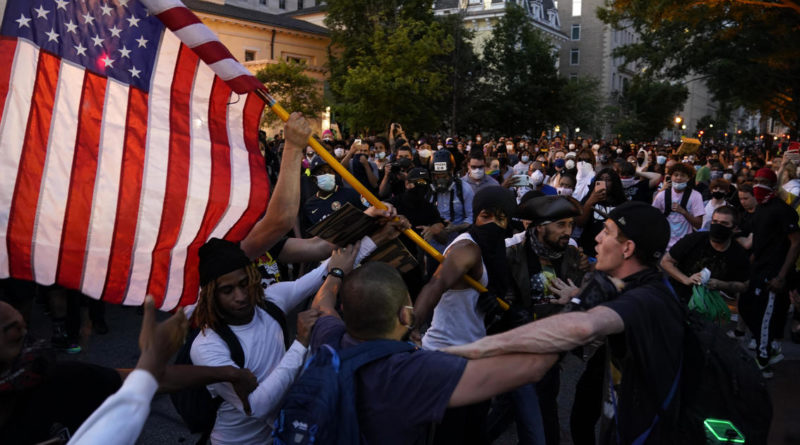 Minnesota Attorney General Keith Ellison responded to a controversial tweet from President Trump, saying that “calling people thugs and calling on people to get shot” stems from the same kind of attitude that resulted in George Floyd’s death, in an interview with “CBS This Morning” Friday.

“The tough guy, macho man, ‘I’m going to make you do what I want you to do’ attitude is the heart of the problem,” he said.
Mr. Trump on Friday called protesters in Minneapolis “thugs” and vowed that “when the looting starts, the shooting starts.” The tweet was quickly flagged by Twitter as “glorifying violence.”

Ellison called on Mr. Trump and others to stop the angry rhetoric that has permeated the conversation surrounding Floyd’s death, after a third night of protests over the lack of criminal charges for the officers involved saw buildings burn and windows broken.

“Violence begets violence,” he said, adding that Mr. Trump’s “angry words” are feeding “an ugly cycle that is going on in my beloved city which I’m so proud of.”

He said that public focus needs to shift from protests to the “message of justice for George.”

“When you are in the business of prosecution and investigation, prejudging what you’re going to do before you have facts is not a good idea,” he said. “But we have all seen the video tape. It’s deeply disturbing. It looks very, very much like George Floyd was abused, mistreated and it looks like that knee on his neck may well have caused his death.”

Ellison acknowledged that he “clearly” has his own opinion on whether the kneeling officer, Derek Chauvin, and the other three officers involved should be charged. But he said the did not want to “prejudice” the investigation.

Asked why the officers have not been arrested despite mounting calls for charges, Ellison simply said “the answer is the authority for making the charge decision has not done so.”

“Do they have good reasons? I assume so,” he said. 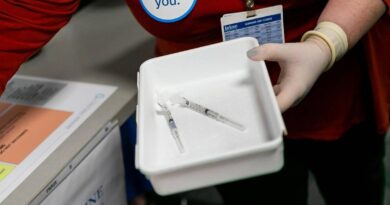 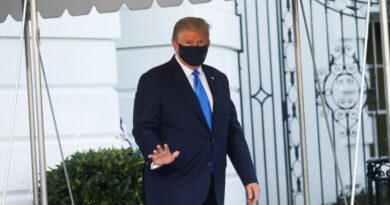 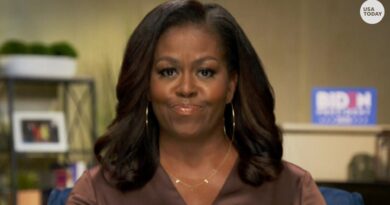