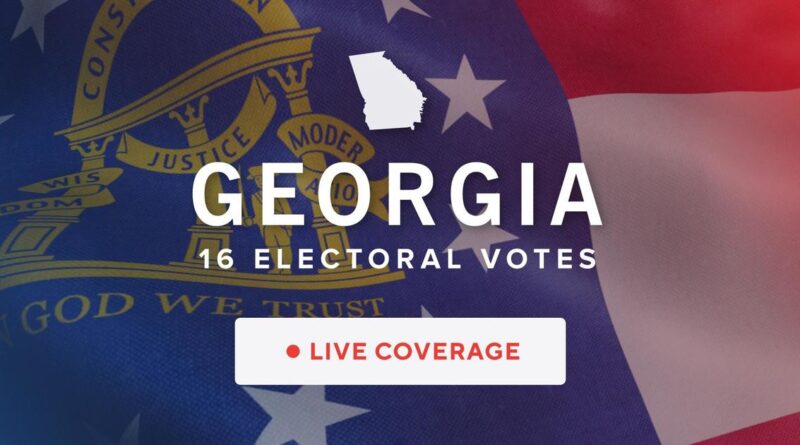 The Trump campaign has filed a lawsuit in a third state, Georgia, in an attempt to halt vote counting. The president’s campaign has also filed lawsuits to halt ballot counting in Pennsylvania and Michigan.

CBS News projected Joe Biden won Michigan earlier Wednesday, taking the “blue wall” state back for Democrats after it voted for Mr. Trump in 2016. Pennsylvania and Georgia are left standing as toss-ups, according to CBS presidential results, joined only by North Carolina.

Like its previous lawsuits, the Trump campaign has claimed that absentee ballots received after Election Day should not be counted. In August, however, a federal judge ruled that Georgia mail-in ballots postmarked by Election Day can be accepted up to three days after polls close.

“President Trump and the Georgia Republican Party have filed suit to require all Georgia counties to separate any and all late-arriving ballots from all legally cast ballots to ensure a free, fair election in which only legal, valid ballots count,” said Justin Clark, Mr. Trump’s deputy campaign manager and senior counsel, in a statement.

Georgia secretary of state Brad Raffensperger said that as of 4 p.m. ET Wednesday, there were roughly 200,000 votes left to be counted, and counting could take place into Thursday morning.

“We’re on pace to accomplish that responsibly, ensuring that the vote of every eligible voter is heard,” he said in a statement. “It’s important to act quickly, but it’s more important to get it right.” 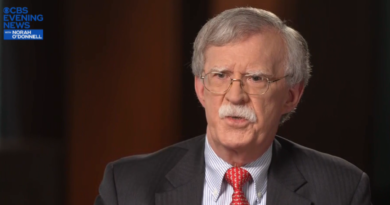 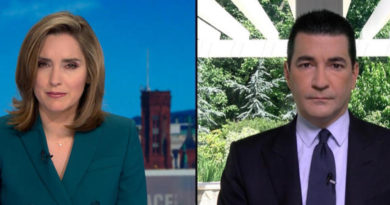