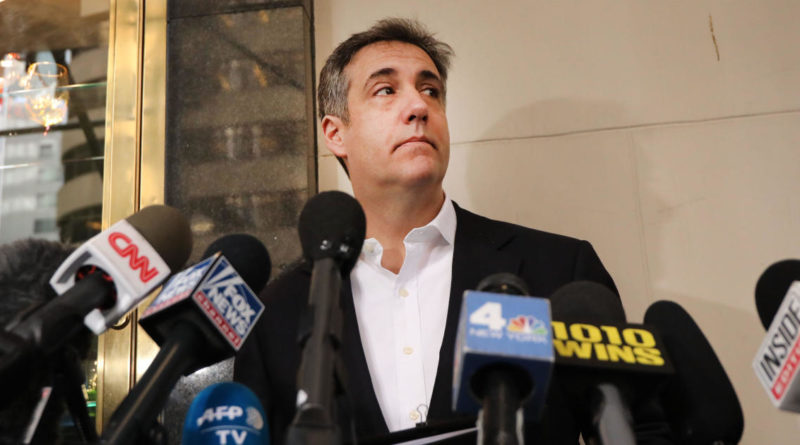 The probation officer who would have been responsible for Michael Cohen’s supervision while on home confinement said in a court filing Wednesday that Cohen was “combative” during the July 9 meeting that landed the president’s former personal attorney back in prison.

In a filing on Wednesday, attorneys for the government opposed Cohen’s request for a temporary restraining order that would release him back into home confinement. They argued that Cohen “was antagonistic” during his meeting with probation officers earlier this month, and that his claim that he was sent back to prison because of his book about the president, “is not supported by the evidence.”

“During the meeting with probation officers, [Cohen] took issue with nearly every provision in the agreement relating to the terms and conditions of his home confinement,” the filing says. “Rather, Petitioner was remanded to FCI Otisville because of his defiant behavior during his meeting at the Probation Office on July 9, 2020, which included objecting to nearly every term and condition of the FLM [Federal Location Monitoring] Agreement that the Probation Officers presented to him.”

Cohen was furloughed back in May due to coronavirus concerns within the Bureau of Prisons (BOP), but was sent back into federal custody after refusing the terms of his home confinement. Now, he is back at the federal prison in Otisville, New York, in solitary confinement, according to the lawsuit against Attorney General William Barr and BOP Director Michael Carvajal.

The officer who drafted Cohen’s home confinement agreement, Adam Pakula, described Cohen’s “intransigence” during that meeting in an accompanying declaration to the court, detailing several of the objections Cohen raised regarding conditions he would have to abide by while serving his sentence from home.

Pakula said that the use of FLM was so uncommon that Cohen would have been his first case. Therefore, he said, he based the agreement off of another example which included a condition barring communication with the media and from writing a book.

Cohen argues that stipulation is a constitutional violation.

Pakula recalled Cohen saying at that meeting that he was going to continue writing his tell all book, “no matter what happens.” He even told the probation officer to “say hello to ‘Mr. Barr,'” the Attorney General, Pakula said.

Cohen was sentenced to three years in prison after pleading guilty to financial and campaign finance crimes, as well as lying to Congress about his involvement in the “Trump Tower” Moscow plans during the 2016 campaign. 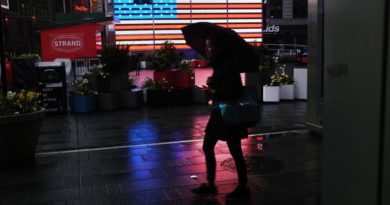 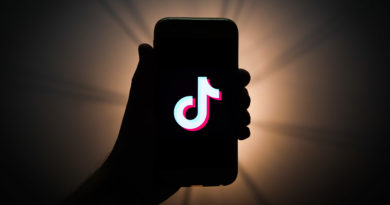 TikTok says it has removed 29,000 coronavirus videos in Europe 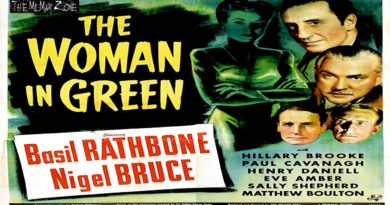 The Woman In Green 1945 — A Mystery / Crime Movie Trailer