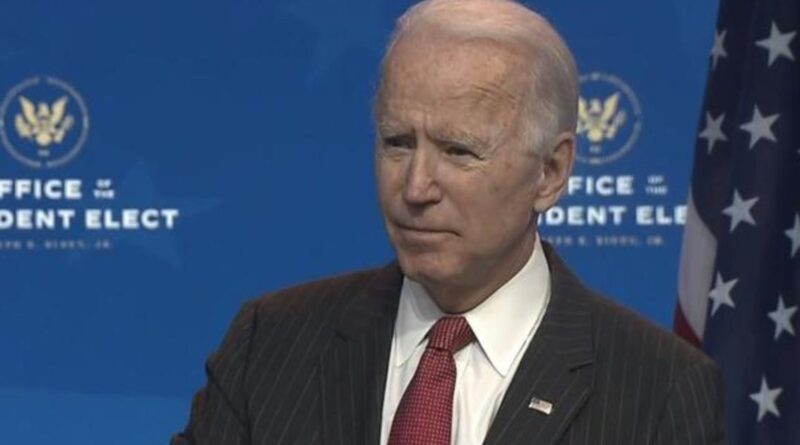 Four House committee chairs demanded that the head of the agency that oversees the presidential transition brief them immediately as to why she refuses to formally kickstart the process by affirming that President-elect Joe Biden won the election.

“Your actions in blocking transition activities required under the law are having grave effects, including undermining the orderly transfer of power, impairing the incoming Administration’s ability to respond to the coronavirus pandemic, hampering its ability to address our nation’s dire economic crisis, and endangering our national security,” the letter said. The chairs asked that Murphy personally brief them by no later than November 23.

Murphy has thus far refused to sign a letter of “ascertainment” confirming that Mr. Biden was the victor in the election. Until Murphy begins the process, the Biden transition team will not be able to meet with current government agency officials to prepare for the transition or utilize the $6.3 million allocated for the process.

President Trump has refused to concede the election, and his campaign has launched lawsuits in several states which Mr. Biden won. Most of these suits have so far been unsuccessful.

The GSA has argued that Murphy has not signed the letter of ascertainment because there is litigation pending over the results in several states, citing the example of the 2000 election, when the process was delayed. However, in 2000, the two candidates were separated by only a few hundred votes in one state. Mr. Biden currently leads by thousands of votes in several states.

“Unlike the dispute after the 2000 election in Bush v. Gore, there is no legitimate path forward for President Trump — regardless of how many baseless lawsuits he files or his irrelevant refusal to concede,” the chairs said in their letter. “He has now lost dozens of cases in multiple states as many of his own attorneys abandon his efforts. There is no valid legal basis to withhold the ascertainment designation under the Presidential Transition Act.”

The letter noted that the GSA ascertained Mr. Trump the winner of the 2016 election on November 9, the day after Election Day. Mr. Biden received 306 electoral votes, the same amount that Mr. Trump garnered in 2016.

“We have been extremely patient, but we can wait no longer. As GSA Administrator, it is your responsibility to follow the law and assure the safety and well-being of the United States and its people—not to submit to political pressure to violate the law and risk the consequences,” the letter said.

Delaying the transition process can affect national security. The 9/11 Commission Report found that the shortened transition process after the 2000 election contributed to the nation’s unpreparedness for the terrorist attacks on September 11, 2001. The Office of the Director of National Intelligence (ODNI) has confirmed that it has not begun high-level briefings for Mr. Biden.

The delay may also affect the future Biden administration’s ability to address the coronavirus pandemic, as he has been unable to meet with current administration officials to learn about the status of ongoing programs to address the pandemic. In a press conference on Thursday, Mr. Biden did not rule out legal action against the GSA to force the president’s hand. He also slammed the president for refusing to concede the election, saying that the American people were “witnessing incredible irresponsibility.”

“It sends a horrible message about who we are as a country,” Mr. Biden said. 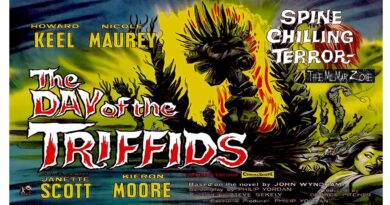 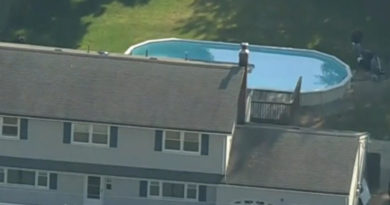