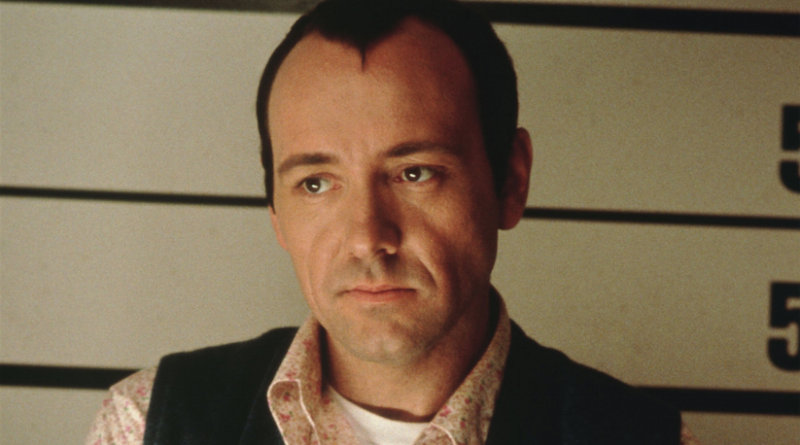 Unfortunately, it’s difficult to talk about The Usual Suspects today without acknowledging the baggage it now carries.

Its director, Bryan Singer, who instantly became one of Hollywood’s hottest commodities after helming the buzzed-about crime thriller before he’d even turned 30, has faced multiple allegations of sexual misconduct from men who claim he assaulted them when they were still underage. Kevin Spacey, who won an Academy Award for his role as the slyly manipulative Verbal Kint, has also been torpedoed by the #MeToo movement, with numerous sexual harassment and assault accusations made against him, including one from Anthony Rapp, who was only 14 at the time of an alleged incident.

Its effectiveness is largely due to an intricate, razor-sharp screenplay by Christopher McQuarrie (who also won an Oscar for the film and went on to write multiple Mission: Impossible movies as well as next year’s Top Gun: Maverick) and the wolf-in-sheep’s-clothing performance by Spacey, who executed the perfect character sleight of hand (and leg).

Spacey’s Roger “Verbal” Kint is a small-time con artist with cerebral palsy, a condition that’s given him a disabled hand and a slight limp. He’s one of five criminals, along with Dean Keaton (Gabriel Byrne), Michael McManus (Stephen Baldwin), Todd Hockney (Kevin Pollak) and the hilariously unintelligible Fred Fenster (Benicio del Toro), rounded up after a fire and massacre aboard a ship docked in Los Angeles. Kint, who’s been granted immunity for cooperating, recounts to interrogators with poetic and loquacious detail how it was all the work of a covert Turkish crime lord named Keyser Söze. “The greatest trick the devil ever played was convincing the world he didn’t exist,” Kint memorably tells customs agent David Kujan (Chazz Palminteri) about the mysterious, almost mythical mastermind no one’s ever seen.

Soon after Kint is set free, though, Kujan begins noticing small clues on the bulletin board behind him that the detainee faced — words and names he pilfered from wanted posters and such, leading to the slo-mo crash of his coffee mug, revealing the word “Kobayashi,” a key player in the whole charade, etched onto the bottom. As Kujan gives chase and an artist’s drawing of the other lone survivor’s account of the killer come through fax, all set to voice-over flashbacks from the hoodwinking tales over John Ottman’s heart-racing score, Kint’s limp gradually disappears — as he soon does, into a car driven by the man we pictured as Kobayashi (Pete Postlethwaite). POOF.

Kint, it turns out, was the ultimate unreliable narrator. He was Keyser Söze.

It’s one of the best-executed twist endings in movie history. It doesn’t matter that the film’s entire story (or most of it?) is a lie. One, it’s a helluva story. But more importantly, it all serves as a testament to the power of storytelling, and it’s wrapped with a whopper of a reveal.

The creation of Söze, McQuarrie has said, originated from a separate project he was working on that focused on the true story of John List, a onetime America’s Most Wanted subject who murdered his family before assuming a new identity and starting a new life. The villain was also inspired by Roger Donaldson’s 1987 neo-noir thriller, No Way Out, in which Kevin Costner’s seductive U.S. Navy lieutenant commander ultimately turns out to be a KGB mole.

McQuarrie named the character after a former supervisor of his, Kayser Sume, at an L.A. law firm where he once worked. The last name Söze came from the Turkish “söze boğmak,” which means “to talk unnecessarily too much and cause confusion.” Keyser Söze also happens to share the same initials with the man who played him, Kevin Spacey.

Like Söze himself, The Usual Suspect’s climactic head-spinner quickly established the mythical status it’s maintained ever since.

“The film’s coup-de-grâce is as elegant as it is unexpected,” wrote The Independent’s Quentin Curtis in his review at the time. “The whole movie plays back in your mind in perfect clarity — and turns out to be a completely different movie to the one you’ve been watching (rather better, in fact).”

“It was a movie that took all the rules of film noir and turned them upside down,” commented David Konow in Creative Storytelling in 2015.

“We were so oblivious to the rules, we didn’t know we were breaking them,” McQuarrie told Konow in the same profile. The screenwriter says the film was initially rejected by every studio in town because of its complexity — which ultimately is why so many critics and viewers adored it. (Not everyone loved Suspects: Roger Ebert, generally considered the best film critic of all time, detested it, even including the film on his “Most Hated” list.)

The Usual Suspects is a great film with a phenomenal ending. Real-life also has its twists, and unfortunately, they can sometimes be all too unpleasant — Singer and Spacey being prime examples.

Stream The Usual Suspects for free on Amazon Prime. 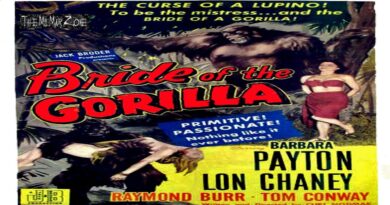 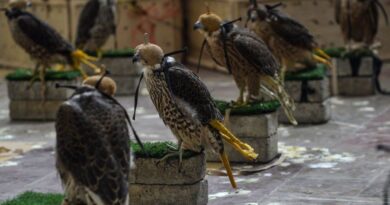 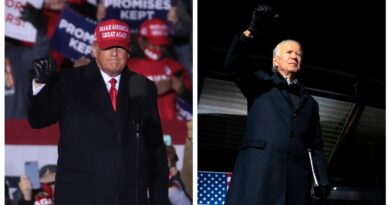