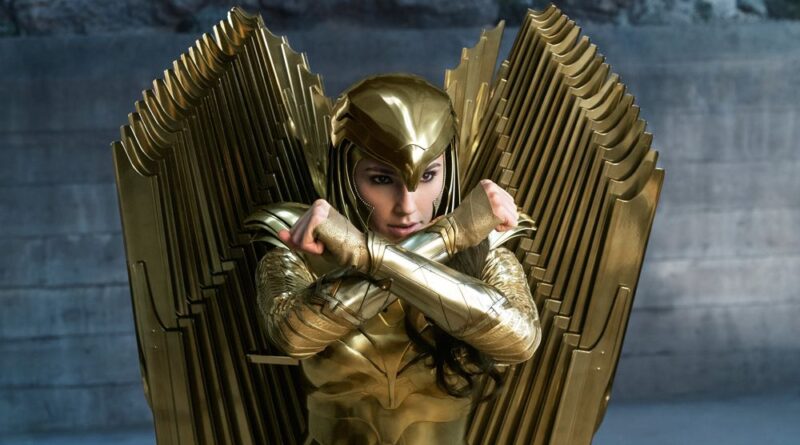 Warner Bros. didn’t have a lot of good options.

After the studio released Christopher Nolan’s “Tenet” in September to lackluster ticket sales, it was hesitant to unveil another hundred-million dollar movie in the middle of a pandemic. And yet, just three months after “Tenet” tried and largely failed to reignite moviegoing, Warner Bros. had to make a decision about the fate of “Wonder Woman 1984,” the last blockbuster scheduled for 2020 after other major films such as “No Time to Die” and “Soul” had been postponed or opted for streaming debuts.

With “Wonder Woman 1984’s” Christmas Day release date looming, the studio has found itself in between a rock and a hard place.

On one hand, it had a superstar director in Patty Jenkins, who wanted the follow-up to her 2017 superhero adventure “Wonder Woman” to have a splashy big-screen debut. The original DC Comics adaptation — spotlighting Gal Gadot’s female heroine — was a critical and commercial smash, generating $820 million in ticket sales globally. The sequel was expected to surpass the billion-dollar mark.

Yet the studio was painfully aware that cases of coronavirus were going up, not down, and seeing the virus continue to surge would affect those plans. Rising cases also meant that New York City and Los Angeles would likely double down on their decision to keep theaters closed — in the case of “Tenet,” Warners estimated that the loss of those markets cost them tens of millions of dollars in revenue.

But the studio couldn’t delay the release of “Wonder Woman 1984” indefinitely. The movie was filmed and completed in 2018, which seems like an eternity ago given everything that’s happened in the last few months. There was a sense that sequel would get stale if they waited until summer or next fall — four years after “Wonder Woman” premiered. Even with several promising vaccines, there’s no guarantee that the world will return to some kind of normal in a matter of months.

So Warner Bros. found itself weighing options that would have been unthinkable when the studio first greenlit “Wonder Woman 1984.” Up until the 11th hour, higher-ups at Warner Bros. were debating the best release strategy — a combination that would allow the movie to play in theaters on Christmas Day while also making a splash on HBO Max, the subscription streaming service owned by its parent company WarnerMedia. The studio heavily considered giving “Wonder Woman 1984” a shortened exclusive theatrical run. But instead, Warners made the surprising decision to release the movie day and date — meaning it would land in theaters and on HBO Max simultaneously on Dec. 25.

Though the film is forgoing substantial box office returns and will likely end up losing money — “Wonder Woman” cost $200 million to make and many millions more to market globally — leaning into the HBO Max of things became the best option because it allowed them to get the movie out in a timely manner while promoting a streaming service that’s struggled to make waves. Rival studios believe that WarnerMedia, which is under pressure to make HBO Max a true rival to Netflix, had serious “Hamilton” envy. The company saw the success that Disney had forgoing a theatrical release for the Lin Manuel Miranda movie musical in favor of a streaming launch last summer, and wanted to make a similar stir.

“They’re going to make less money for the greater good of building HBO Max,” said Rich Greenfield, a media analyst at LightShed Partners. “This is putting the long-term future of the company ahead of profits.”

HBO Max is on the pricier side, running at $15 per month compared to the $7 monthly fee for Disney Plus and $9 monthly fee for Netflix’s basic plan. As of late September, HBO Max reported around 9 million HBO subscribers. The budding streamer’s bigger issue, Greenfield argues, is that 70% of HBO customers have access to HBO Max for no extra charge but still haven’t signed up to use it.

“It’s far less about driving new subscribers as it is getting people to know HBO Max exists,” he said. “They have people who pay for HBO Max and don’t use it. The whole initiative is getting people over to Max.”

WarnerMedia has made it no secret that the company is shifting its focus to streaming, and the launch of “Wonder Woman 1984” will surely entice legions of comic book loyalists to HBO Max. (How many will cancel after the free seven-day trial may be a different issue.) But certain kinds of movies, particularly those from popular franchises that carry budgets above $100 million, still need theatrical revenues to turn a profit.

Cinema chains big and small would normally refuse to play a movie that is debuting simultaneously on home entertainment. Last spring, the biggest movie theater chain in the country, AMC, vowed to boycott Universal’s movies after “Trolls World Tour” launched on digital rental services when most theaters were closed due to the pandemic.

But those lines in the sand have washed away during COVID. Months into a global heath crisis that has no end in sight, theater exhibitors are struggling to make ends meet. If they want any chance of staying open, they have to play whatever they can.

On Wednesday, AMC’s CEO Adam Aron had a very different response to news that “Wonder Woman 1984” was taking a course of action similar to Universal’s “Trolls” sequel.

“Given that atypical circumstances call for atypical economic relationships between studios and theaters, and atypical windows and releasing strategies, AMC is fully onboard for Warner Brothers’ announcement,” Aron said.

It’s unclear how many U.S. cinemas will be open by the time “Wonder Woman 1984” rolls around in late December. About half of the theaters in the country are closed. Comparatively, 70% of theaters were back in business when “Tenet” was released in September — and that movie just barely made $50 million in domestic ticket sales. Regal, the second largest theater chain, chose to remain shuttered and has previously said it won’t reopen locations for one movie. It would need a string of buzzy new releases to make reopening a financially viable proposition.

Overseas, where HBO Max is not available, “Wonder Woman 1984” will bow in theaters a week earlier on Dec. 16, in an effort to prevent piracy. Unlike the cratering domestic box office, international movie theater operators, particularly in China and Japan, have already fielded a few blockbusters.

In the U.S., exhibitors are still grateful that Warner Bros. took a bold bet in launching “Tenet” despite enormous headwinds facing the box office. And, they’re hoping “Wonder Woman 1984” will be a one-off, not the start of a release strategy that will outlast the pandemic. Another reason theaters aren’t outraged is because they’re expected to receive a larger cut of ticket sales in exchange for allowing Warner Bros. to break their theatrical contract. Traditionally, studios and exhibitors split profits 50-50. With “Wonder Woman 1984,” some major chains are expected to keep an even larger percentage of the revenues. Sources familiar with negotiations said deals haven’t been finalized.

Theater operators were comforted that WarnerMedia CEO Jason Kilar affirmed the company’s commitment to exhibition. “We believe in theaters because hundreds of millions of fans around the world value going to the movies,” he said Wednesday.

Those hundreds of millions of fans may want to see “Wonder Woman 1984” in their local cinema, but the harsh reality of this pandemic means they may have to settle for watching it in their living room instead. 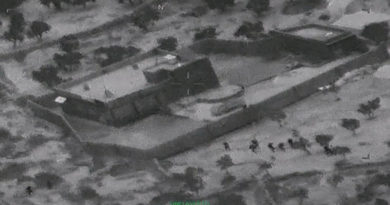 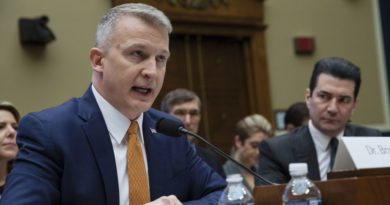 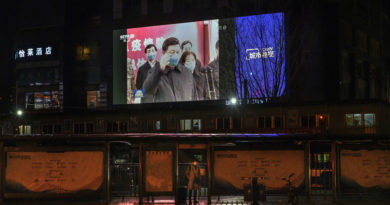