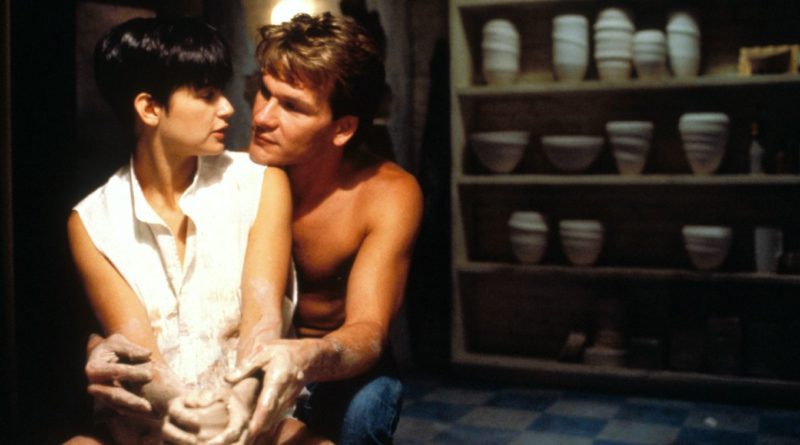 Demi Moore made a prediction about the 1990 movie Ghost early on that turned out to be true.

“If you were to read the script, you’re like, ‘OK, they want to do a love story, a thriller and a comedy,” the actress said on a September 2019 episode of The Tonight Show Starring Jimmy Fallon. “OK, this is either going to be really good and interesting or an absolute disaster.’”

As the movie marks its 30th anniversary, on July 13, it’s clear that it was the opposite of a disaster to anyone except a handful of critics.

For Moore and co-stars Patrick Swayze and Whoopi Goldberg, the film turned out to be life-changing, catapulting them to the upper-echelons of Hollywood’s A-list. The late Swayze, who died of pancreatic cancer in 2009, went on to make Point Break, which would become another of his best known movies. Goldberg worked continuously, perhaps most notably on the super successful Sister Act films. As for Moore, Ghost led to a string of ‘90s blockbusters, including A Few Good Men and Indecent Proposal.

The romantic story of a couple whose love for each other could overcome even death, with some help from Goldberg’s character, was surprising, scary and funny at parts and touching all the way through.

“I have people who still come up to me today,” Moore said, “saying how much it moved them and changed the way they were looking at the loss of a husband or a wife or father, mother.”

Mark three decades of the now classic drama with another viewing of the movie, which is available for rent or purchase at Amazon and elsewhere. Then take this quiz to see just how much you remember about the plot twists, the cast, the memorable music and more from the incredible love story. 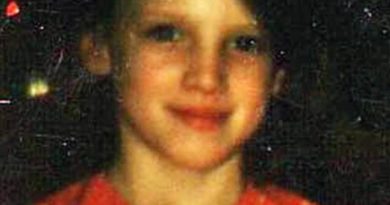 What Ever Happened to Mary Day? 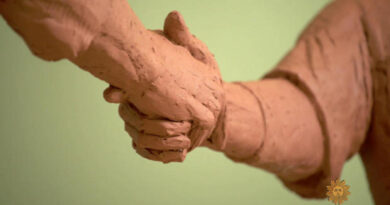