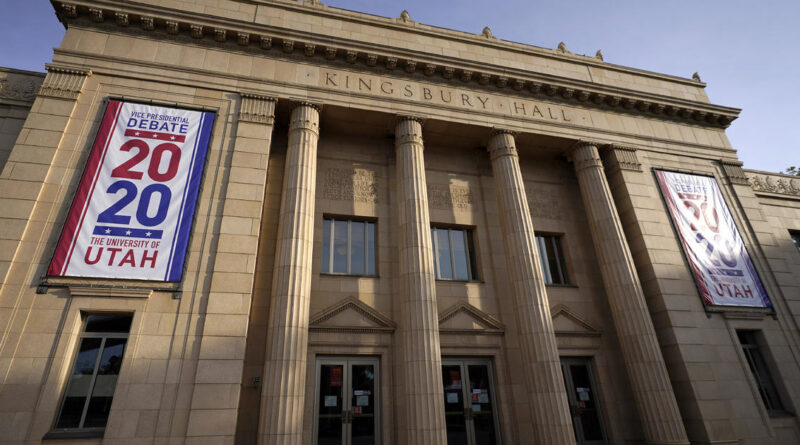 Vice President Mike Pence and Democratic nominee Kamala Harris will meet for their first and only debate on Wednesday, October 7, at the University of Utah in Salt Lake City. Susan Page of USA Today will moderate, and Pence and Harris will be separated by a plexiglass barrier.

Two days after the first presidential debate, President Trump announced that he and first lady Melania Trump had tested positive for COVID-19. After spending the weekend at Walter Reed Medical Center, Mr. Trump was released on Monday and then returned to the Oval Office on Wednesday, despite still being COVID positive.

How to watch the vice presidential debate

Campaign manager Bill Stepien and former New Jersey Governor Chris Christie, both of whom helped with Mr. Trump’s debate preparation, have tested positive for COVID-19, as well as Hope Hicks, counselor to President Trump. Christie also checked into the hospital for treatment. Chris Wallace, the moderator of the first debate, said Mr. Trump arrived too late to the debate site to be tested for COVID-19 there.

Pence has been tested multiple times since then, and he said the latest test, on Wednesday, was negative.

Harris announced on Friday that she and her husband, Doug Emhoff, had both tested negative for COVID-19. To limit travel, she arrived in Salt Lake City on Friday night.

The candidates will be seated 12 feet away from each other. 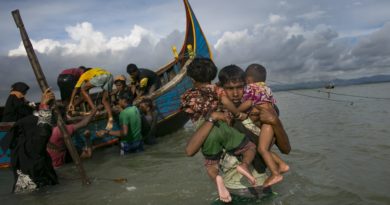 Is There Still Upside For Gold? 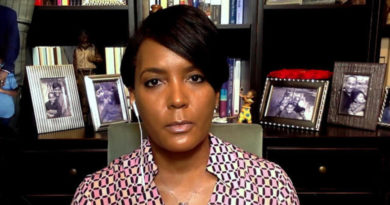