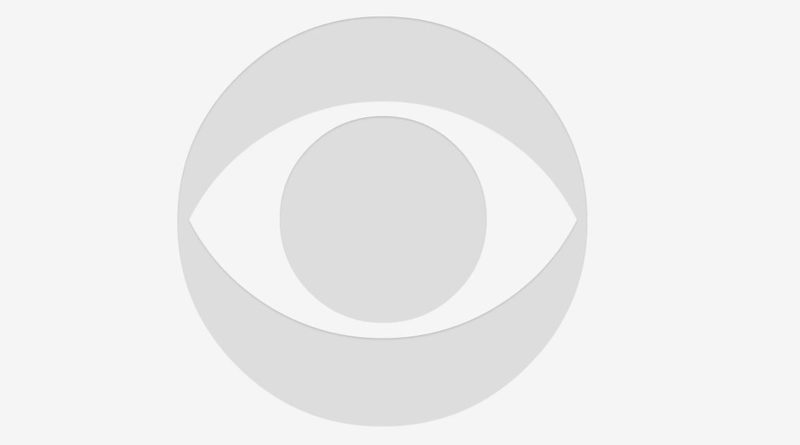 Back to CBS News Radio.

Jennifer Keiper, an award-winning journalist with more than 25 years of experience, is a CBS News Radio as Midwest anchor and correspondent.

Previously, Keiper was known for her work as an anchor and reporter at WBBM-AM in Chicago, where she was also the co-anchor of the “Noon Business Hour.”

She brings a wealth of reporting experience to CBS News Radio. Jennifer was the first Midwest Correspondent for Fox News Radio, where she covered the presidential campaign trail, Capitol Hill hearings, EF-5 tornadoes and the near collapse of the U.S. auto industry. In 2011, she traveled to London to cover the Royal Wedding and reported from Berlin on the 20th Anniversary of President Reagan’s “Tear Down This Wall” speech. She has also attended sessions at the European Union and NATO headquarters in Brussels.

Along the way, her work has earned several prestigious awards, including an Edward R. Murrow Regional Award for Best Newscast while with WLS-AM Radio in Chicago. She has also been honored with numerous Associated Press, IBA Silver Dome and Peter Lisagor awards.

Jennifer spent her early years in Wilkes-Barre, Pa, attended high school and college in the Chicago area and received her master’s degree from Columbia College Chicago. 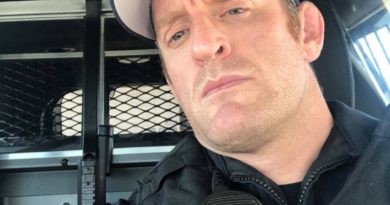 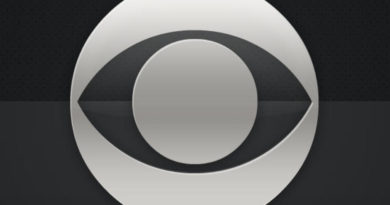 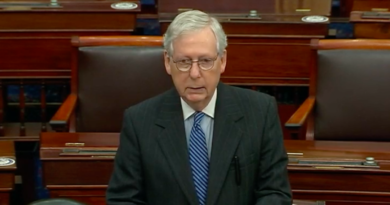 McConnell congratulates Biden on victory, acknowledging him as president-elect