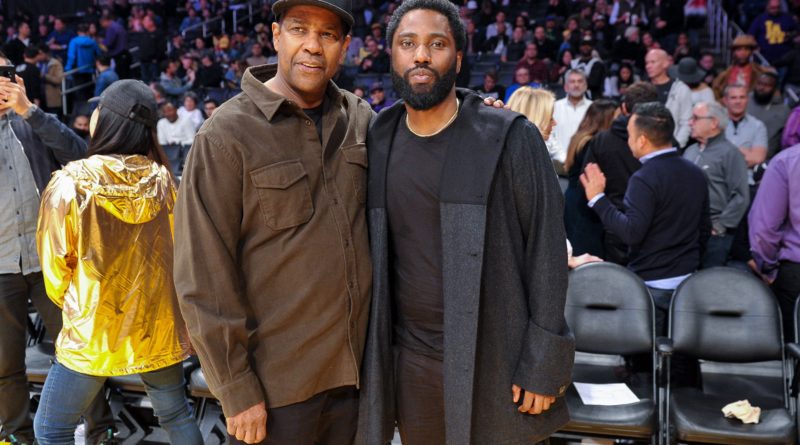 John David Washington didn’t ask his superstar dad, Denzel Washington, for help breaking into the biz. In fact, he kept his acting aspirations a secret from the Academy Award winner until he was cast in his first role.

The BlacKkKlansman and Tenet actor, 35, revealed in a new Esquire profile that when he decided to transition from professional football to acting, he did so in secrecy, telling no one — other than mom, Pauletta Washington — that he was auditioning. He finally broke the news to his dad after he had already landed HBO’s Ballers.

“There was disbelief,” John David told the magazine of his dad’s reaction. He “kept asking questions like ‘For HBO? Like Home Box Office Entertainment? Who? Really? But what’s it called? The Rock?’ He just kept asking questions like ‘Is this real?’ I guess he had to check it with his agents to make sure it was real, and he was happy for me, and then he said exactly what I was going to do anyway, but ‘As soon as this is over, you gotta go learn. You gotta go learn how to do this.’ ”

He said as a kid he quietly harbored dreams of acting, but kept them to himself. His sister Olivia and friends from childhood said they barely remember him mentioning acting, instead he was a sports fanatic, playing football in college and then professionally, while also spending much of his life not being merely “Denzel’s son.”

But after tearing his Achilles in 2013, John David knew his football days — including stints on the practice team for the St. Louis Rams and playing in the NFL Europe — were over. While recovering from surgery for the injury, he was in a funk and unsure of what to do next. That’s when he got a call from family friend Andrew Finkelstein, an agent, who relayed that casting director Sheila Jaffe was looking to cast a role on an HBO show about pro football players.

“Now, granted, I’m on a heavy medication,” Washington recalled. “I’m feeling very, very loosey-goosey, if you will. I don’t feel the most confident. I’m pretty flammable at this point. I just felt very exposed. And he sends the script and I read it, and I’m like, well, ‘This is cool.’ ”

John David decided that if he really was going to pursue acting, he wanted to do it right and start by studying the craft. Finkelstein recommended he audition for that part to kick things up, saying it would help him get used to the rejection of acting, and then sign up for acting classes.

Washington, the oldest of Denzel and Pauletta’s four children, told only his mom, also an actress, that he was going to try for the role. They secretly ran lines together — and she drove him to his audition because he had a boot on his foot from surgery.

Almost a dozen auditions later, he landed the role of Ricky Jerret on Ballers, which had him working with Dwayne Johnson. It wasn’t until the offer was a done deal that he told his dad.

John David started flying back and forth between shooting in Miami and NYC, where he started acting classes at HB Studio. He recalled that during that starter class, he turned to family friend, veteran actor Stephen McKinley Henderson, for guidance with various scenes. Henderson told that magazine that Denzel knew that and would privately inquire about his son’s progress.

“‘ Well, how’s it going, man? How’s it going? Does the guy got any chops? … I don’t want to encourage him if he . . . ’ ” Henderson recalled Denzel asking. “I said, ‘Well, man, I’ve got to tell you, he’s got some chops. He does. He definitely does.’ John David understood acting is not so much pretending as really doing and really being there with the other person. When he got it philosophically, he was off to the races. That was it. He was off to the races.”

Ballers went off the air last fall, but John David already had crossed over into film. He was a standout in Spike Lee’s 2018 BlacKkKlansman — earning Golden Globe and Screen Actors Guild Award nominations — and stars opposite Robert Pattinson in Christopher Nolan’s upcoming Tenet. 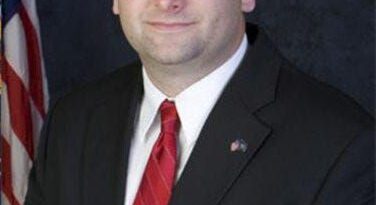