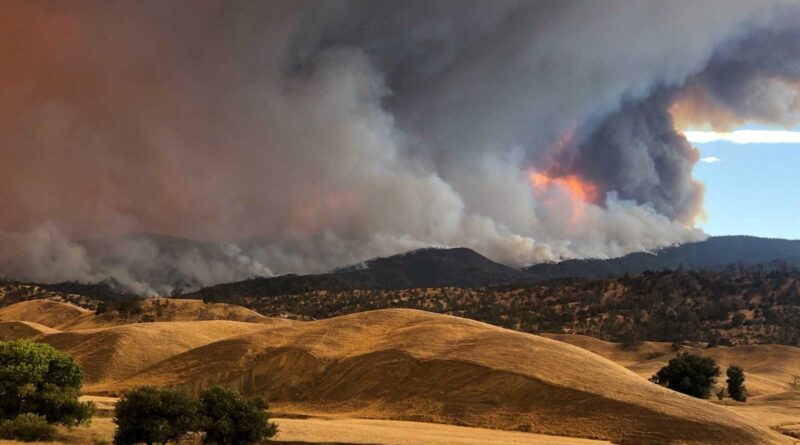 The largest wildfire in California history grew even bigger as it merged with another to create a 746,607 behemoth that is raging through two national forests, authorities said Friday.

The August Complex Fire at 472,185 acres merged this week with the Elkhorn Fire, which has burned more than 255,000-acres, said officials with the U.S. Forest Service. .

The wildfires in the Mendocino and Shasta-Trinity national forests in Northern California were put under the umbrella of the August Complex Fire, which originated with a series of lightning strikes on Aug. 17, said Anne Grandy, a spokeswoman for the forest service.

The August Complex Fire is the product of more than 37 separate fires that ignited last month, boosted by triple-digit temperatures and dry offshore winds over Labor Day weekend.

On Thursday, the August Complex supplanted 2018’s Mendocino Complex Fire, which burned more than 459,000 acres, as the largest in state history. It is being managed by two federal teams and one from the California Department of Forestry and Fire Prevention, Grandy said.

Additionally, 233 service members from Joint Base Lewis-McChord in Washington state were assisting with the firefight, the National Interagency Coordination Center said in a statement. They were working as hand crews and mop-up teams away from the flames, Grandy said.

“It’s not the most glamorous work, but it’s really important work,” she said.

More than 1,400 firefighters were assigned to the August Complex Fire, which has damaged or destroyed 26 buildings and caused one death, a firefighter whose vehicle overturned last month.

At least 19 deaths have been connected to the California wildfires in the last month, according to an NBC News tally. Crews across the state are battling more than two dozen major wildfires.

Gov. Gavin Newsom told NBC “Nightly News” on Friday that climate change was to blame for the destruction.

“California, the West Coast of the United States, that includes Washington and obviously Oregon, are experiencing what people predicted would occur in 2040, 2050, but we’re experiencing it today,” he said.

The U.S. Forest Service closed all 18 national forests in California on Friday after having closed eight on Monday because of the danger posed to outdoor enthusiasts. It makes more than 20 million acres of national parkland off limits to the public.

Across the West and Alaska, nearly 28,000 firefighters and support personnel were battling 100 large fires that have burned more than 4.5 million acres, according to the National Interagency Fire Center.

In Washington, 10 large fires were burning Friday, state officials said. One death has been attributed to wildfires, according to an NBC News tally. Fire destroyed 80 percent of the small town of Malden on Monday, wiping out its post office, fire department, City Hall and library, sheriff’s officials said.

“These are not just wildfires, they are climate fires,” he said Friday at a news conference.

Forecasters said favorable weather in the area of the August Complex Fire with highs in the 80s, onshore breezes and higher humidity would provide some relief.

Temperatures have been cooler than expected because smoke has blocked out the sun, said Scott Rowe, a meteorologist with the National Weather Service. 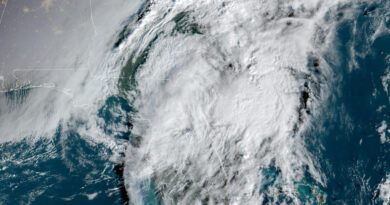 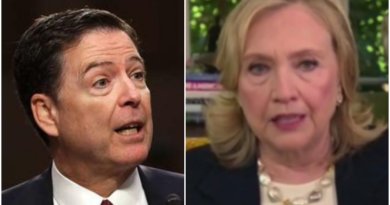 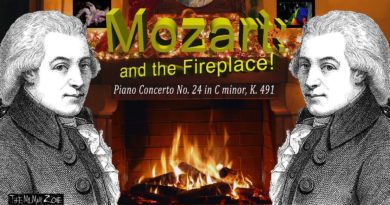