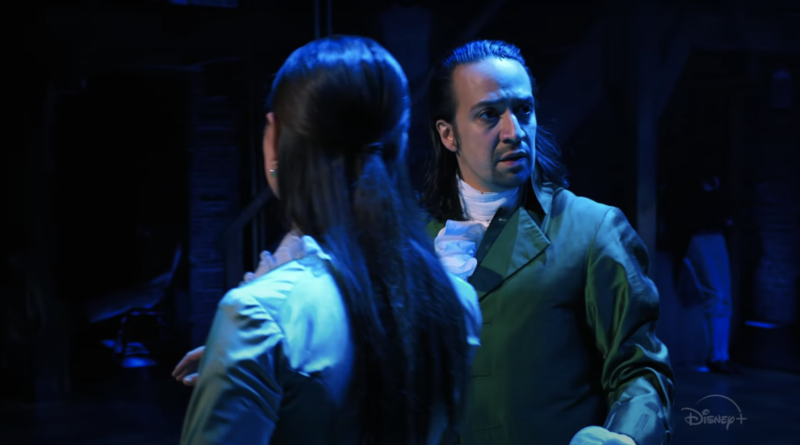 Hoping to lure more subscribers to its already 50-million-and-counting viewer base, Disney+ is debuting the filmed version of Lin-Manuel Miranda’s Broadway phenomenon “Hamilton” on the service July 3. Theatergoers and fans of the Tony and Pulitzer Prize winner know it’s a hot ticket at any cost, and with theaters nationwide shuttered a cool $6.99 a month to watch the movie version can’t be beat. Watch a new trailer for the upcoming premiere below.

While Disney’s decision to postpone a theatrical release for “Hamilton” and shuffle it straight to streaming comes at a box-office loss, its gains stand to be even bigger. When Disney bought the musical for $75 million back in February, the studio also nabbed a potential franchise. Plus, the inevitable flood of new subscribers looking to tune into Miranda’s genre-hopping sensation about the life of Alexander Hamilton puts serious heat on Netflix in the fierce streaming wars.

The $500-million-plus stage run for “Hamilton” throughout its lifetime since opening in 2015 makes the acquisition, and the streaming debut, a no-brainer for Disney. It’s the rare example of a production that’s both familiar, has already had its moment, but also remains an exciting, must-see event. Anyone who’s already seen the musical will want to relive it on the small screen, and anyone who hasn’t seen it, whether scared off by long queues for costly tickets or just not necessarily musical theater fans, can check “Hamilton” out without too much investment. Also, with Jon M. Chu’s big-screen adaptation of the Lin-Manuel Miranda musical “In the Heights” now pushed to June 2021, fans of the stage mogul’s work can get their fix via Disney+. 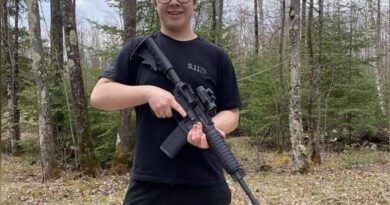 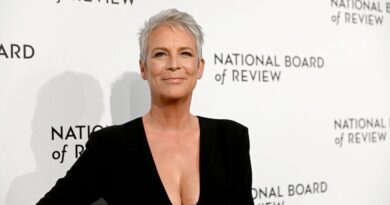 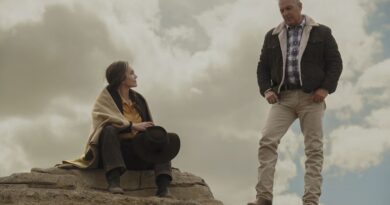