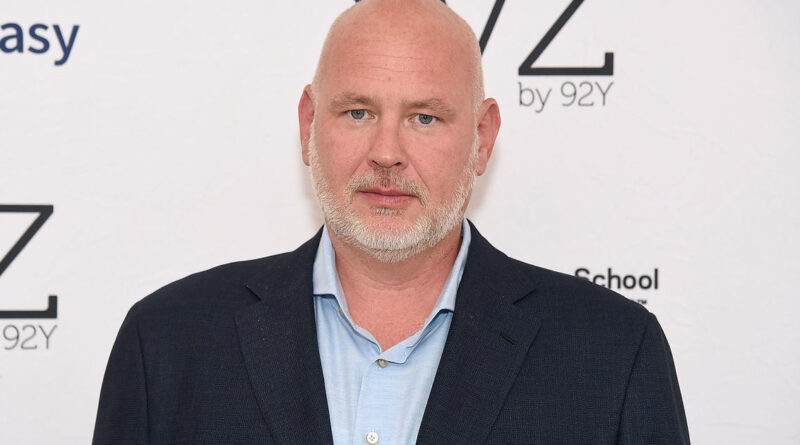 Steve Schmidt, one of the high-profile co-founders of The Lincoln Project, announced on Friday that he is resigning from the group’s board. Schmidt’s decision comes amid a series of scandals that have plagued the anti-Trump PAC run by longtime Republican operatives.

The Lincoln Project said in a statement on Thursday that the group’s board decided to hire an outside firm to conduct a review of Weaver’s tenure with the organization “and to establish both accountability and best practices going forward.”

“The Lincoln Project believes the members of our movement and the victims of John Weaver’s despicable and deceptive behavior are owed the facts, and you will have them,” the Lincoln Project said in a statement. “John Weaver betrayed all of us and you deserve the facts presented independently through a transparent process.”

In a statement to Axios in January, Weaver said, “to the men I made uncomfortable through my messages that I viewed as consensual mutual conversations at the time: I am truly sorry.”

“They were inappropriate and it was because of my failings that this discomfort was brought on you,” Weaver added.

In his resignation statement, Schmidt detailed a time when he was sexually abused as a teenager at a Boy Scout camp. “John Weaver has put me back into that faraway cabin with [my Boy Scout leader]. I am incandescently angry about it,” he wrote.

Schmidt said that he met Weaver in 2006, but didn’t have a professional relationship with him again until December 2019. He said that he learned about “Weaver’s misconduct with an underaged boy this past January” and pledged transparency in the group’s investigation.

“My heart breaks for the young men who felt unseen and unheard in an organization that I started,” Schmidt wrote. “I promise that we will release the full findings of what we discover through an independent investigation.”

The Lincoln Project drew widespread attention for its viral ads attacking President Trump leading up to the 2020 election. The group raised nearly $90 million dollars, but the Associated Press reported this week that the “vast majority” of money was spent at consulting firms controlled by its members. CBS News confirmed through a review of FEC records that millions of dollars were paid to two firms with ties to a Lincoln Project co-founder and former member. The money went to services such as production costs, political and media consulting, and paying for media and digital buys.

Schmidt also apologized to Lincoln Project co-founder Jennifer Horn, who is no longer with the organization.

In a recent statement to the New York Times, Horn said that she left the Project after she was “yelled at, demeaned and lied to” after raising objections about a statement the organization released after the Weaver news broke and that she disagreed with leaders on how to address the Weaver issue moving forward.

The Lincoln Project had released a statement last week claiming Horn was asking for a $250,000 signing bonus and $40,000 a month contract. But in his Friday night statement, Schmidt called her an “important and valuable member of our team.”

“She deserved better from me. She deserved a leader who could restrain his anger. I’m sorry for my failure,” Schmidt wrote.

Schmidt also apologized for releasing Twitter messages between Horn and a reporter. “It is my job as the senior leader to accept responsibility for the tremendous misjudgement to release it,” he said.

“For me, it’s time to step back from the front – to get healthy mentally, physically and spiritually,” Schmidt said. 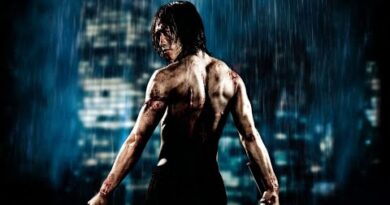 The IPO market is back in full swing

Dr. Fauci is still confident U.S. could have a coronavirus vaccine by December