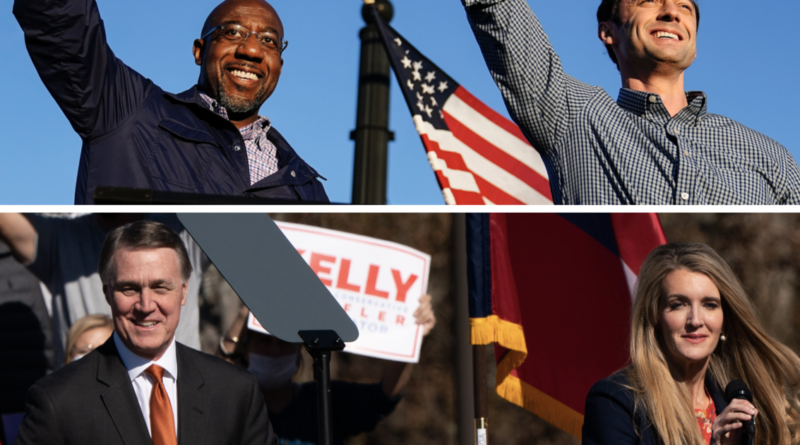 Most Georgia voters (more than 7 in 10) are confident that the votes cast in this election will be counted accurately, but this number is down from the 84% who felt that way about the votes cast in November, early exit polls show, mostly due to a drop in confidence among Republican voters.

President Trump’s challenges to the presidential election results may be contributing to declining confidence in the vote count among Republican voters. And President-elect Joe Biden’s win in Georgia may have boosted Democrats’ confidence in an accurate vote count.

Republicans voting in this election are less likely to be “very” confident than Republicans who cast ballots in the November presidential election.  Just about 1 in 5 are “very” confident now compared to nearly half (46%) who felt that way in November.  About 7 in 10 Democrats voting in this election are very confident in the results being counted accurately now, compared to a quarter who felt that way in November. 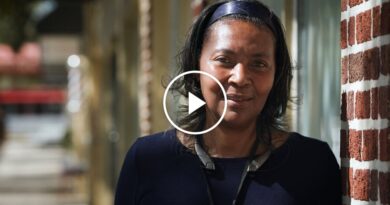 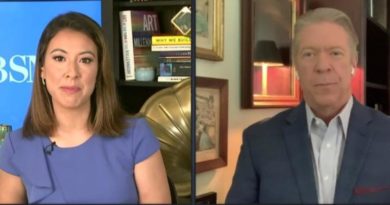 Major Garrett explains the idea behind his new podcast “The Debrief” 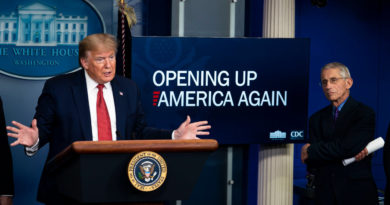