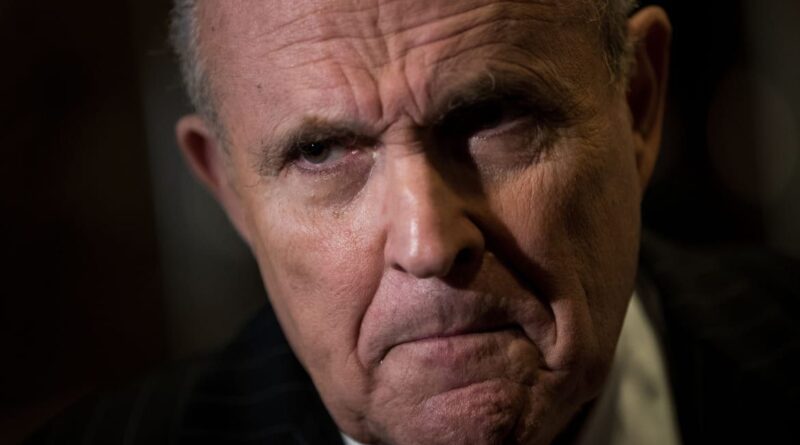 On Wednesday morning, the New York Post published a story alleging that Hunter Biden dropped off a laptop at a Delaware computer store for repair and that the device contained nefarious emails and photos.

The item was immediately viewed with suspicion, both for the timing of it—coming less than three weeks before the elections—and the path the laptop supposedly took. The Post said that “before turning over the gear,” the owner of the computer repair shop, “made a copy of the hard drive and later gave it to former Mayor Rudy Giuliani’s lawyer, Robert Costello.” The story alleged that the Biden son was setting up a meeting between a top executive at a Ukrainian energy firm on which he served and his father, who was then the Vice President. The Biden campaign has said no such meeting was scheduled.

On Wednesday afternoon, a group of reporters, among them a journalist for The Daily Beast, spoke with the owner of the shop, a man named John Paul Mac Isaac who lives in Wilmington, Delaware. The audio of that nearly hour-long question and answer session is below.

Mac Isaac appeared nervous throughout. Several times, he said he was scared for his life and for the lives of those he loved. He appeared not to have a grasp on the timeline of the laptop arriving at his shop and its disappearance from it. He also said the impeachment of President Trump was a “sham.” Social media postings indicate that Mac Isaac is an avid Trump supporter, and voted for him in the 2016 election.

Mac Isaac said he had a medical condition that prevented him from actually seeing who dropped off the laptop but that he believed it to be Hunter Biden’s because of a sticker related to the Beau Biden Foundation that was on it. He said that Hunter Biden actually dropped off three laptops for repair, an abundance of hardware that he chalked up to the Biden son being “rich.”

Throughout the entire interview, Mac Isaac switched back and forth from saying he reached out to law enforcement after viewing the files in the laptop to saying that it was actually the Federal Bureau of Investigation that reached out to him. At one point, Mac Isaac claimed that he was emailing someone from the FBI about the laptop. At another point he claimed a special agent from the Baltimore office had contacted him after he alerted the FBI to the device’s existence. At another point, he said the FBI reached out to him for “help accessing his drive.”

Mac Isaac referenced the infamous Seth Rich conspiracy theory—which holds that a DNC staffer who police say was murdered in a botched robbery was actually killed off by Clinton allies because he leaked committee emails—as reason for his paranoia. He said he made a copy of the hard drive for purposes of personal protection.

“They probably knew I had a copy because I was pretty vocal about not wanting to get murdered,” he said, “so I’m going to have a copy.”

Mac Isaac refused to answer specific questions about whether he had been in contact with Rudy Giuliani before the laptop drop-off or at any other time before the Post’s publication. Pressed on his relationship with Giuliani, he replied: “When you’re afraid and you don’t know anything about the depth of the waters that you’re in, you want to find a lifeguard.”

Seeming to realize he’d said too much, he added: “Ah shit.”

So, Rudy was your lifeguard, the reporters asked. “No comment,” he replied. 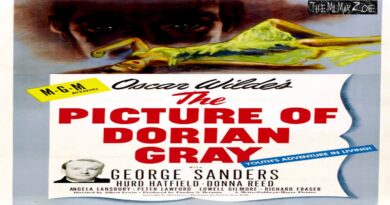