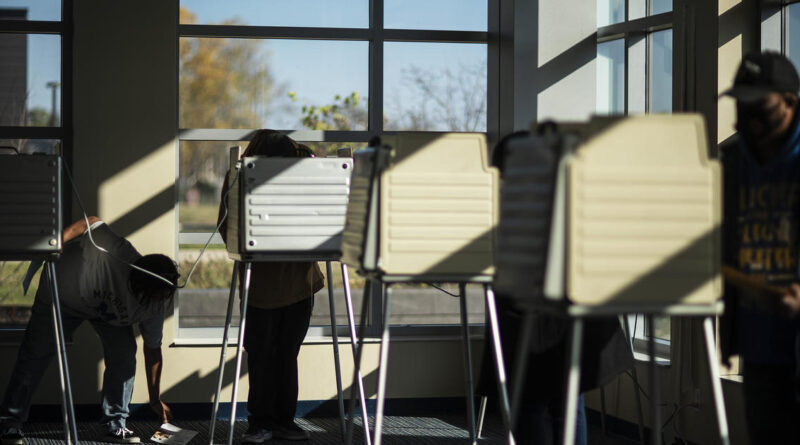 In a stunning reversal on Tuesday night, the Wayne County, Michigan, Board of Canvassers unanimously voted to certify the election results hours after the board deadlocked 2-2 over the issue. Wayne County is Michigan’s most populous county and home to Detroit, which is about 80% Black.

In addition to certifying the election results, the canvassing board also “demands” that Michigan Secretary of State Jocelyn Benson conduct a “comprehensive audit” of all of the “unexplained precincts” around the county.

The vote came after nearly three hours of public comment from Detroiters, residents from other Wayne County communities, Democrats and non-partisan poll observers who harshly criticized the county board’s Republican members for not initially certifying the results. Many of the commenters accused them of trying to disenfranchise Black voters in Detroit.

The vast majority of public commenters and media attended the meeting on Zoom or watched a live stream. During what appeared to be a break in public comments, the board again voted on the motion while they were muted.

“That passed unanimously, we just voted on that,” William Hartmann, one of the two Republican members of the canvassing board, told the members of the public and press still on the Zoom meeting after the motion was read about certifying results.

Earlier in the night, the two Republicans declined to certify the results due to concerns about precincts in Detroit and suburban communities where the number of votes recorded in poll books at a precinct didn’t match the number of tabulated votes at those precincts. In Detroit, 70% of absentee counting boards were not balanced. The precincts that were out of balance without explanation would be the subject of the requested audit.

Prior to the second vote, Monica Palmer, the Republican chair of the canvassing board, suggested she would have certified results if Detroit were excluded. This drew sharp criticism, as there were also balance issues in many suburban communities, including Livonia, a major suburb that’s 90% White.

Jonathan Kinloch, the Democratic vice chair of the canvassing board, said it was “reckless and irresponsible” when his Republican counterparts didn’t initially certify the 2020 results. “I smell politics at the core of this action,” he added.

Palmer said she initially voted against certification based on the discrepancies at various precincts. “I believe that we do not have complete and accurate information in those poll books,” she said.

There were similar issues with poll books being out of balance during the 2016 election and the August primary earlier this year. The canvassing board certified the results after those elections.

When the poll books are unbalanced, those precincts can’t be used as part of a recount. Before the county board reversed its decision, Michigan Secretary of State Jocelyn Benson issued a statement saying, “It is common for some precincts in Michigan and across the country to be out of balance by a small number of votes, especially when turnout is high. Importantly, this is not an indication that any votes were improperly cast or counted.”

Wayne County’s Board of Canvassers notably did not certify results in 2013 after Detroit’s mayoral primary because the write-in votes for Mayor Mike Duggan hadn’t been fully tabulated, said Kinloch. This was slightly different because the canvassing process was completed when Republicans initially didn’t vote to certify.

Eventually, it was Kinloch and Palmer who worked out a deal to get unanimous agreement to certify the results, Kinloch told CBS News. He knew his Republican colleagues believed there were too many precincts that didn’t balance without an explanation, and offered to demand an audit from Benson about those precincts. The audit would be given to Michigan Governor Gretchen Whitmer and leaders in the state legislature.

But Kinloch also credited the people who spoke out at the meeting about the pain of not having their votes certified.

“It was impactful, I saw it in the expressions and the faces of my colleagues,” Kinloch said. “You cannot expect a White person, all White people to understand the history and association with the right to vote, the stories we have heard as Black people from our family members in the South.”

“We have a very painful past and history when it comes to elections and our ability to exercise our right,” he added.

CBS News reached out to Palmer, but has not heard back.

The Board of State Canvassers still has to certify Michigan’s election results. Like the county boards, the state board is also made up of two Democrats and two Republicans and needs a majority of its members to vote for certification. The board is scheduled to start its certification process November 23.

Chris Thomas, the former director of elections in Michigan who was a senior adviser to Detroit City Clerk Janice Winfrey during the November election, said he expects the state board will have questions, but ultimately certify the election.

“I wouldn’t expect this to be entirely over,” Thomas said. “I would expect the Republicans on that board to want to ask a bunch of questions or at least to bring various officials before them to grill them about a variety of things. But ultimately, given that all these other counties have certified, they’re really not in a position not to certify.”

One of the Republicans on the Board of State Canvassers, Norm Shinkle, told Bridge Michigan last week that he wasn’t sure what he would do.

“I make no predictions on this,” Shinkle said. “If you just go ahead and certify everything that comes in front of you, what prevents people from cheating? There’s got to be a penalty if there is cheating going on.”

As part of a slew of legal challenges following the election, the Trump campaign had previously asked a federal judge to block the Wayne County Board of Canvassers and the Michigan State Board of Canvassers from certifying election results. Judge Janet Neff declined to step in and block Wayne County’s certification before Tuesday’s meeting.

Last Friday, Judge Timothy Kenny, the chief judge of Wayne County Circuit Court, rejected a request from two Republican poll watchers asking to block Wayne County’s board of canvassers from certifying election results until an independent election audit could be conducted. Judge Kenny rejected that request, writing that affidavits submitted by plaintiffs claiming there was fraudulent activity in Detroit came from people who didn’t understand the process.

“Plaintiffs’ interpretation of events is incorrect and not credible,” Judge Kenny wrote. “It would be an unprecedented exercise of judicial activism for this Court to stop the certification process of the Wayne County Board of Canvassers.”

A Michigan Court of Appeals judge on Monday rejected an attempt to overturn that ruling. The plaintiffs appealed the decision to the Michigan Supreme Court on Tuesday, but the court did not respond before the canvassing board met. 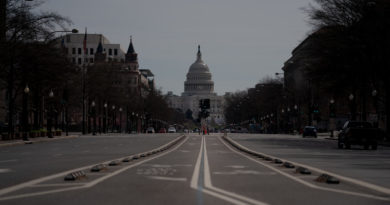 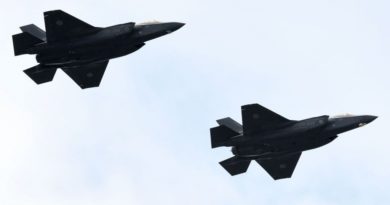 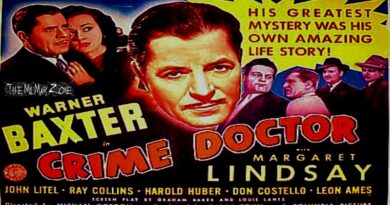