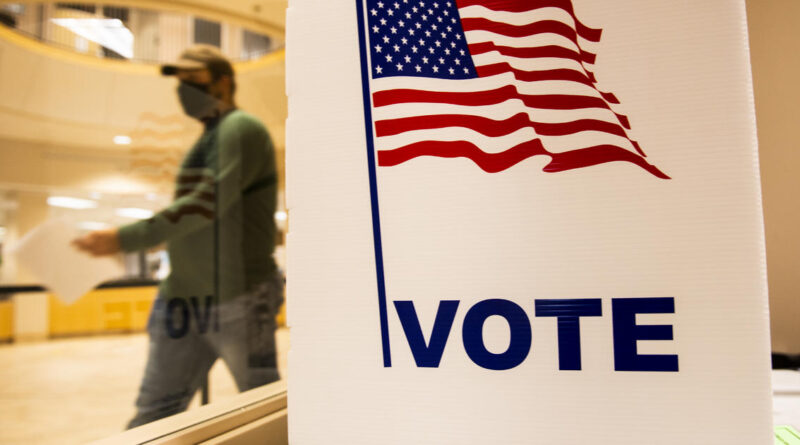 With five days until the election, a U.S. appeals court in Minnesota ruled Thursday that absentee ballots received after 8 p.m. on Election Day have to be segregated, which risks those votes potentially being invalidated through the courts. The court’s opinion overruled a consent decree order that allowed absentee ballots postmarked on or before Election Day to be counted if they are returned up to seven days after Election Day.

The consent decree order came after the Minnesota Secretary of State Steve Simon, a Democrat, was sued by the Minnesota Alliance for Retired Americans Education Fund. The seven day extension was an agreement between the two parties approved by the state court.

Two of the Republican party’s nominees for presidential electors, James Carson and Eric Lucero, filed a lawsuit over the consent decree order, seeking a preliminary injunction against the deadline extension.

A district court previously denied Carson and Lucero’s motion for a preliminary injunction. But the appeals court sided with Carson and Lucero in a 2-1 decision, writing, “However well-intentioned and appropriate from a policy perspective in the context of a pandemic during a presidential election, it is not the province of a state executive official to re-write the state’s election code, at least as it pertains to selection of presidential electors.”

The court granted the preliminary injunction, and ordered Simon to “identify, segregate, and otherwise maintain and preserve” ballots received after the original deadline, “to be removed from vote totals in the event a final order is entered by a court of competent jurisdiction determining such votes to be invalid or unlawfully counted.” The appeals court sent the case back to the district court to rule on a permanent injunction.

“What the court specifically ordered tonight earlier tonight was segregation of ballots,” Simon said in an evening press call. “What the court left unsettled was the question of whether once and for all and finally ballots will or won’t be counted if received after Tuesday, November 3rd.”

“So whatever the number is that are in by 8:00 p.m., we count those and then there’s a separate tally for those that come in afterwards. It left open that possibility. It just didn’t speak to it,” Simon added. “That’s one of the things that’s really frustrating about this particular decision. At least in our read of it, it is silent on that point.”

Simon said there are slightly less than 400,000 absentee ballots that are yet to be returned. According to data from the Minnesota Secretary of State’s office, more than 1.1 million absentee ballots have been returned as of October 23. That number surpasses the total number of absentee ballots Minnesotans cast in the 2016 general election.

Democrats were swift to condemn the decision. “This last-minute change could disenfranchise Minnesotans who were relying on settled rules for the 2020 election — rules that were in place before the August 11 primary and were accepted by all political parties,” Simon said in a statement. “It is deeply troubling that the people who brought the lawsuit, a conservative legislator and presidential elector, would seek to sabotage the system for political gain.”

Minnesota Senator Amy Klobuchar tweeted to Minnesotans, telling them to vote in person or return their ballot to a drop box.

“Because of LAST MINUTE ruling, Minnesota DO NOT put ballots in mail any more,” she wrote. “In the middle of a pandemic, the Republican Party is doing everything to make it hard for you to vote.”

“The pandemic has caused upheaval in many areas of life but hiding behind the pandemic to manipulate the election process is not democratic, and we appreciate that our laws and interpretation of those laws matter,” she said.

Correction: This article has been updated to reflect that it is not yet clear if the segregated votes will be counted or not. 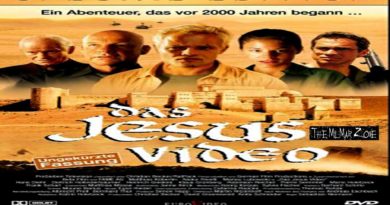