A top prosecutor who worked on special counsel Robert Mueller investigations on Russia and Donald Trump says the US president should be investigated and potentially prosecuted when he leaves the White House.

The New York Times article, published on Tuesday, was titled ‘Should Donald Trump be prosecuted?’

Mr Weissmann wrote: “As painful and hard as it may be for the country, I believe the next attorney general should investigate Mr Trump and, if warranted, prosecute him for potential federal crimes.”

The ex-prosecutor argued that while the Mueller investigation could not prove Russian ties to the US president or the 2016 US election, Mr Trump had not been exonerated by the report.

And in addition, the team uncovered “ample evidence” that the president had obstructed justice throughout the inquiry by threatening to dismiss Mr Mueller, among other actions.

Mr Weissmann wrote: “What precedent is set if obstructing such an investigation is allowed to go unpunished and undeterred?”

At the time, president Trump was not charged with an obstruction of justice by Mr Mueller’s team, who cited a 1973 Office of Legal Counsel memo that said a sitting president could not be indicted.

That memo, issued by the US Justice Department during the Watergate scandal, meant that “charging the president with a crime was therefore not an option we could consider,” Mr Mueller said last year.

Ms Weissmann went on to add in the New York Times op-ed that other investigations could still reveal Mr Trump’s apparent criminal conduct.

That includes two ongoing investigations into the president’s finances in New York, to which Mr Weissmann wrote “could quickly turn into a criminal inquiry.”

“These state matters may well reveal evidence warranting additional federal charges. Such potential financial crimes were not explored by the special counsel investigation and could reveal criminal evidence,” he added.

Giuliani says Trump ‘may have won’ VA despite 400,000 vote difference

Michael Flynn: What crimes did disgraced Trump aide admit to 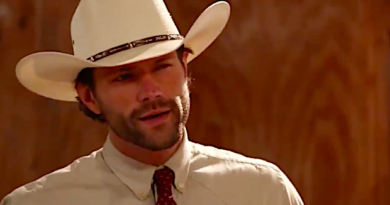 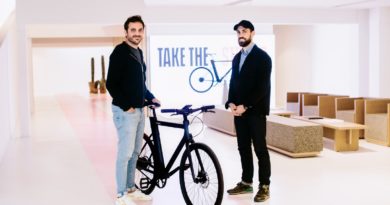