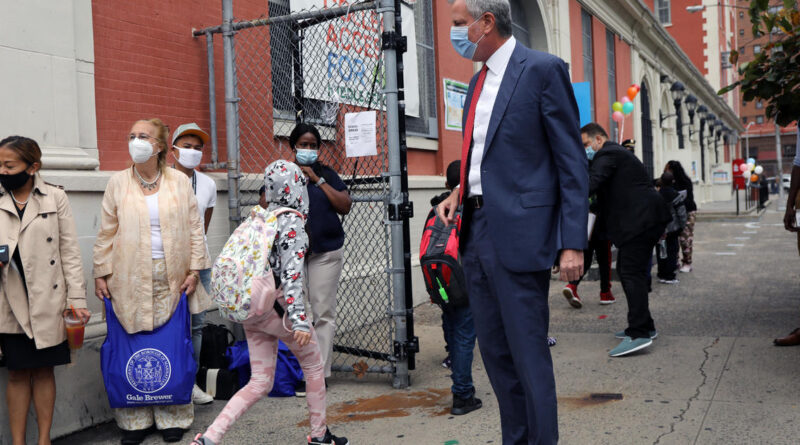 New York City’s public school system, the largest in the nation, will close and transition to remote learning Thursday as coronavirus cases continue to rise, officials announced Wednesday. The decision sends home an estimated 300,000 students who have continued to attend in-person classes during the pandemic.

“Given recent increases in transmission, we have reached a point in our City’s infection rate that requires all students to transition to remote learning,” Chancellor Richard Carranza said in a letter to parents.

The city has reached its threshold to close the schools: a 3% testing positivity rate over a seven-day rolling average, Mayor Bill de Blasio tweeted. “We must fight back the second wave of COVID-19,” de Blasio said.

“No one is happy about this decision,” de Blasio said in a news conference. “We intend to come back and come back as quickly as possible.”

Before students can return to in-person learning, de Blasio said officials will be developing new measures with a heavy emphasis on increasing testing capacity in schools. The mayor, however, said he “understood” how difficult the transition could be to those caught off-guard by the decision, especially for single parents.

Governor Andrew Cuomo, in a news conference, said New York State’s positivity rate is currently 2.88%. Total hospitalizations remain at 2,202, while 35 people died on Wednesday. As COVID-19 cases rise around the country, Cuomo said no state in the nation has a positivity rate below 2%. According to data from Johns Hopkins University, the U.S. is leading the world confirmed cases, with over 11,400,000.

Cuomo said New Yorkers “deserve credit” for the low positivity rate, which he called “great news” compared to the rest of the country. However, Cuomo also cited western New York’s positivity rate as a microcluster. He claims cases there are spiking because smaller non-city locations that had lower rates earlier in the year failed to feel the “painful reality” that New Yorkers experienced first-hand.

Last week, Cuomo implemented a curfew on bars, restaurants and gyms in the state, forcing them to close by 10 p.m. The governor said most new infections had primarily come from people attending private gatherings in bars, house parties and restaurants, but announced no plans to temporarily close them.

National health experts have also predicted an additional spike in cases, as the weather continues to cool and many begin the start of holiday seasons such as Thanksgiving. In New York State, residents are advised to skip gatherings with family members outside of their bubbles and restrict indoor gatherings to less than 10 people. Even with restrictions, Cuomo said he expects Thanksgiving to cause a massive spike in COVID-19 cases. “Your family sounds safe,” said Cuomo. “Your dining room table at Thanksgiving sounds safe. No, you won’t be safe —it’s an illusion.”

New York City health experts also suggested that all members of households get tested, especially as students switch back from in person to remote learning. Even students who have stayed in remote learning are advised to get tested, as transmission can occur most frequently in indoor and less ventilated places like homes.

Schools are expected to be closed through Thanksgiving, however de Blasio emphasized that students would not return to school without new standards in place. “The way to respond to these challenges is not to give up and not to be mesmerized by the extent of the problem, but to remember our ability to fight back, that’s the only thing that’s going to make a difference.” 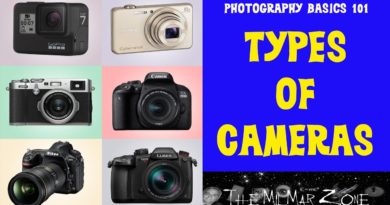