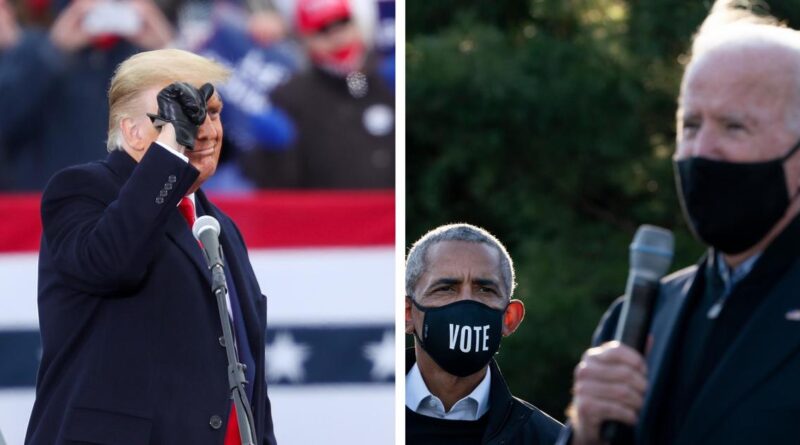 A study out of Stanford University has linked Trump campaign rallies to 30,000 COVID-19 cases, and 700 deaths.

The study, published Friday, looked at 18 Trump rallies held between June 20th and September 30th, 2020. Researchers analyzed COVID-19 contagion in the communities where rallies were held for up to ten week after the rally took place.

Researchers concluded that the rallies increased confirmed COVID-19 cases “by more than 250 per 100,000 residents,” meaning that upwards of 30,000 cases can be linked to the campaign events.

“Extrapolating this figure to the entire sample, we conclude that these eighteen rallies ultimately resulted in more than 30,000 incremental confirmed cases of COVID-19,” reads the study abstract. Adding, “applying county specific post-event death rates, we conclude that the rallies likely led to more than 700 deaths (not necessarily among attendees).”

Rallies are held outdoors, typically at airport hangers, but supporters stand close together, many without masks, ignoring guidelines issued by the Centers for Disease Control and Prevention.

“At least through September 2020, the degree of compliance with guidelines concerning the use of masks and social distancing was low… in part because the Trump campaign downplayed the risk of infection,” reads the study. “This feature heightens the risk that a rally could become a ‘super spreader event.'”

In response to the study, the Biden campaign called the events “super spreader rallies that only serve (Trump’s) own ego.”

“How many more empty seats are there at kitchen tables across America because of Donald Trump’s ego?” said Andrew Bates, director of Biden’s rapid response, in a statement. “Joe Biden knows the presidency is the duty to care and to fight for all Americans, regardless of their politics. Donald Trump doesn’t even care about the very lives of his strongest supporters.”

Trump continues to hold packed in-person events while COVID-19 infections are on the rise in 47 states. Cases are at an all-time high in 16 states, with nearly 100,000 new cases reported on Friday alone. The death toll nationwide is approaching 230,000. 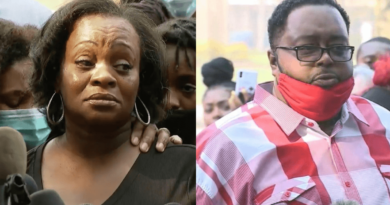 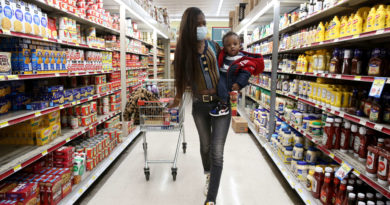 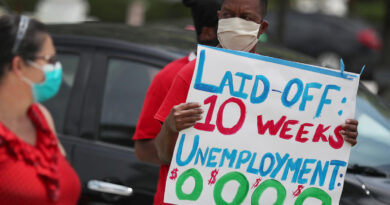 Trump’s $400 in unemployment aid: When would it start?