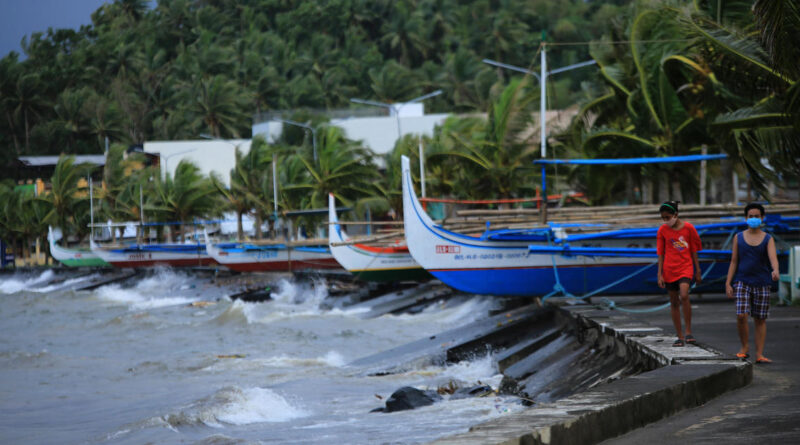 A super typhoon slammed into the eastern Philippines with “catastrophic violent winds” early Sunday and about 1 million people have been evacuated in its projected path, including in the capital where the main international airport has been ordered closed, officials said.

Typhoon Goni hit the coast of the eastern island province of Catanduanes at dawn with sustained winds of 140 mph and gusts of 174 mph. It was blowing westward toward densely populated regions, including Manila, and rain-soaked provinces still recovering from a typhoon that hit a week ago and left at least 22 dead, the Philippine weather agency said.

“Within the next 12 hours, catastrophic violent winds and intense to torrential rainfall associated with the region of the eyewall and inner rain bands of the typhoon will be experienced,” the weather agency said in an urgent advisory.

It named Catanduanes and four other provinces to be initially hit, including Albay, where tens of thousands of villagers have been moved to safety, specially near the active Mayon Volcano, where volcanic mudflows have caused deaths during storms in the past.

One of the most powerful typhoons to hit any country in the world this year, Goni has evoked memories of Typhoon Haiyan, which left more than 7,300 people dead and missing, flattened entire villages, swept ships inland and displaced more than 5 million in November 2013 in the central Philippines. 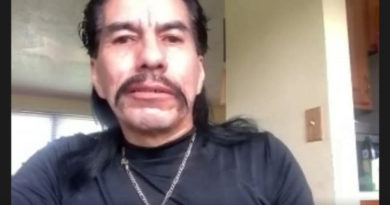 Meat plant worker with COVID-19: “They have to protect us more” 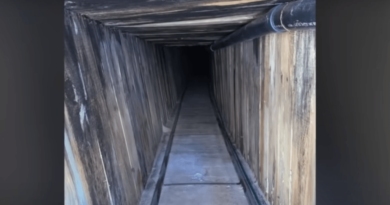 ‘It was always about cultural appropriation’ [Video]