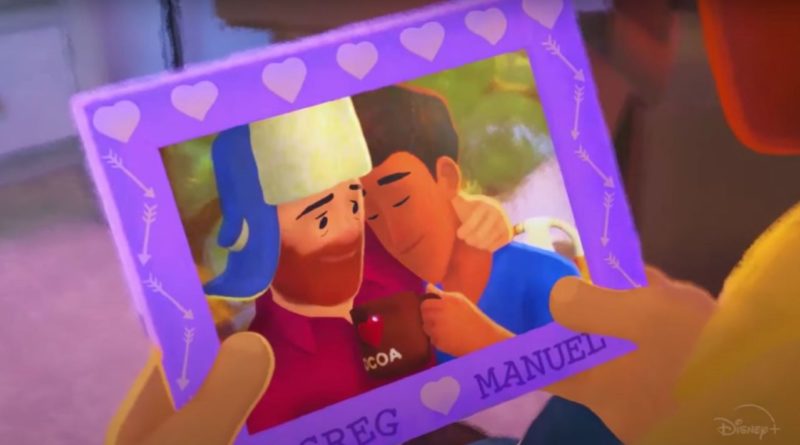 Disney+ subscribers got a pleasantly inclusive surprise this week with the release of “Out,” a Pixar short film featuring a gay protagonist.

“Out,” directed by Steven Clay Hunter, was unveiled Friday as part of the Disney+ SparkShorts series. The animated film follows Greg (voiced by Kyle McDaniel), who is about to move in with his boyfriend, Manuel (Caleb Cabrera).

The only problem? Greg hasn’t told his parents that he’s gay.

When his mom and dad show up on moving day, Greg magically swaps bodies with his dog and, in doing so, learns a valuable lesson about living authentically. (Catch the trailer for “Out” above.)

“Out” breaks fresh ground as Pixar’s first project to feature an LGBTQ character in a central role.

Response from viewers was largely enthusiastic.

As of Friday evening, neither Disney nor Pixar had issued public statements about “Out.” It should be noted that the short film’s release follows varied efforts on behalf of both companies to diversify their programming.

Not all of those efforts, however, have been well received.

The Disney-Pixar feature “Onward,” released in March, featured a “self-identified” lesbian character, voiced by Lena Waithe. But the result was Officer Specter, a Cyclops cop who appeared in a single scene.

In 2017, director Bill Condon promised that the live-action reboot of Disney’s “Beauty and the Beast” would feature an “exclusively gay moment” involving Josh Gad’s LeFou. In the end, that “moment” satisfied just about no one.

Disney+, meanwhile, has fared considerably better. The streaming service featured “High School Musical: The Musical: The Series” as part of its debut lineup last fall. The reboot of 2006’s “High School Musical” boasts the franchise’s first openly gay character, Carlos (Frankie A. Rodriguez). One of the show’s later episodes even hinted at a romance for the character.

Love HuffPost? Become a founding member of HuffPost Plus today.

This article originally appeared on HuffPost. 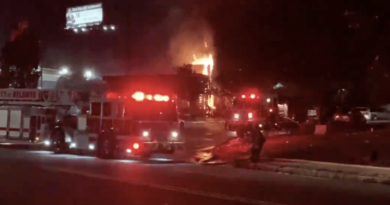 Atlanta In Flames Over Police Shooting 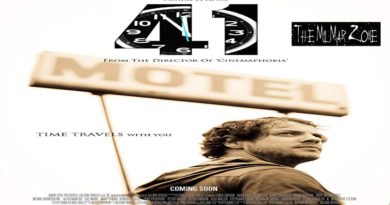 Republicans Fear Trump’s Criticism of Mail Voting Will Hurt Them