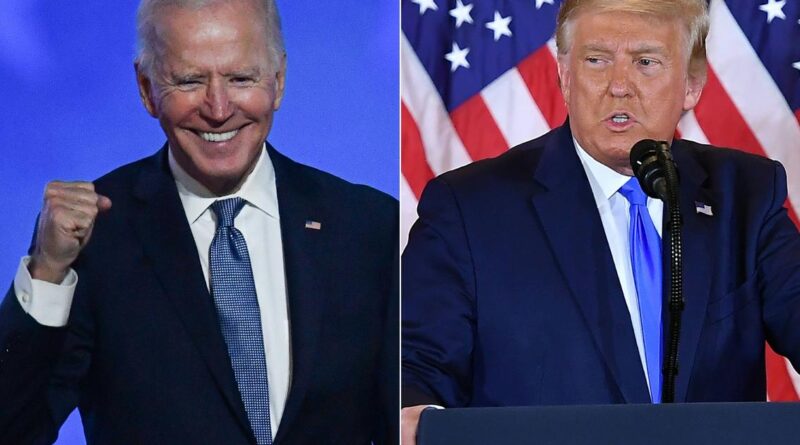 The race for the White House has narrowed to hinge on a handful of crucial battleground states that remain too close to call, with President Trump exceeding expectations and appearing likely to capture several large swing states that Joe Biden had hoped would solidify his path to victory.

CBS News has projected the president to win Ohio’s 18 electoral votes, delivering him a significant victory in a state he unexpectedly captured four years ago. He also won Florida, driven by higher support among Hispanic voters and his Republican base, and Texas, where Democrats had hoped to make inroads with an electorate that is increasingly diverse.

The president seized on the early favorable results to falsely claim victories in states that have not yet been decided and portraying the orderly counting of millions of legally cast votes as an illegitimate effort to steal the election. In an address to the nation from the White House after 2 a.m., the president vowed to challenge continued counting of legal ballots all the way to the Supreme Court.

“We want all voting to stop,” Mr. Trump said. “We don’t want them to find any ballots at 4 o’clock in the morning and add them to the list.”

There have been some bright spots for Biden amid the slew of Trump victories. He appears likely to win in Arizona, which hasn’t voted for a Democrat since 1996. His prospects could hinge on his performance in the so-called “blue wall” of Michigan, Wisconsin and Pennsylvania, all of which were traditionally Democratic but voted for Mr. Trump in 2016.

Addressing supporters in Delaware as the East Coast neared 1 a.m. on Wednesday, Biden said he believes “we’re on track to win this election.”

“We feel good about where we are,” the former vice president said.

Biden can likely afford to lose Florida, North Carolina and Georgia if he wins the blue-wall states, but vote-counting in Pennsylvania is proceeding slowly as officials sort through a mountain of absentee ballots, with some jurisdictions pausing their counting until Wednesday morning.

Find full results for all races throughout the night in the CBS News Election Center. 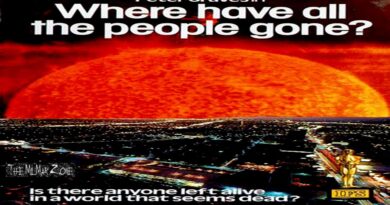 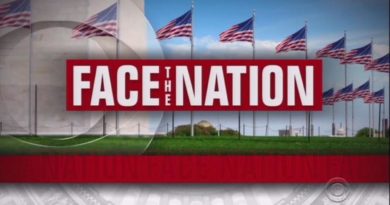