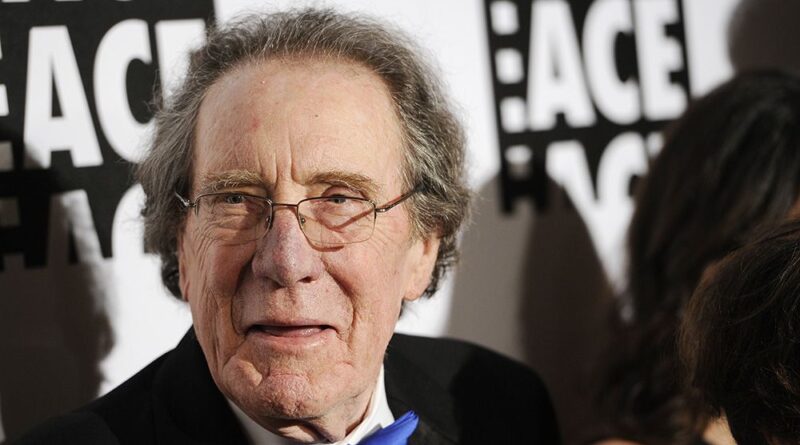 Robert C. Jones, the acclaimed film editor behind 1960s and ’70s classics “Guess Who’s Coming to Dinner” and “Love Story” who garnered a screenplay Academy Award for the war drama “Coming Home,” has died. He was 84.

His daughter, Leslie Jones — who is also an Oscar-nominated film editor — confirmed to Variety that Jones died on Feb. 1 following a long illness.

“My Dad had a tremendous impact on my own editing career with whom I worked on several films as his assistant,” Leslie said in a statement. “Like Bob I did not go to film school and had no formal training in editing. But what I learned was that editing does not always require a specific skill set. He taught me that talent instead is guided by a sense of compassion, and integrity, and the search for truth and authenticity. He had all that and more.”

Throughout his career, Jones collaborated with acclaimed directors such as Hal Ashby, Arthur Hiller and Warren Beatty. Early on in his career, the Los Angeles native scored Academy Award noms for his work on comedy film series “It’s a Mad Mad Mad Mad World” and the Katharine Hepburn and Sidney Poitier-starring “Guess Who’s Coming to Dinner.” Jones also cut films such as 1973’s “The Last Detail,” 1975’s romantic comedy “Shampoo” and 1976’s musical drama “Bound for Glory,” which scored him his third Oscar editing nomination.

Aside from editing, he also penned several scripts. In 1978, he earned a best original screenplay Oscar for “Coming Home,” an award he shared with co-writers Waldo Salt and Nancy Dowd. Jones served as a co-screenwriter with novelist Jerzy Kosinski on the 1979 film “Being There,” which Jones’ daughter, Leslie, says her father practically rewrote. However, Jones was ultimately denied credit by the Writers Guild of America, after which he concentrated on his editing career.

Born on March 30, 1936, Jones dropped out of college and began working in the shipping room at 20th Century Fox. Eventually, he worked his way up to become apprentice film editor and assistant film editor, working on films such as 1955’s “Untamed” and the romantic drama “The Long, Hot Summer” starring Paul Newman. Jones was drafted into the U.S. Army but still honed his craft by editing training films and documentaries in New York from 1958 to 1960. His father, Harmon Jones, was also an Oscar-nominated film editor, honored for his work on Elia Kazan’s black-and-white pic “Gentleman’s Agreement.”

Jones retired from the industry in 2001 and spent the next 15 years as an admired professor at the USC School of Cinematic Arts. In 2014, he was presented with a lifetime achievement award from the American Cinema Editors.

“In addition to teaching students to edit he supported, and even helped boost, their passion for filmmaking and storytelling in general. Bob was known for being patient and kind, and for a great sense of humor,” reads a tribute to Jones on the USC School of Cinematic Arts website. “He engaged students in the School’s hallways, joking with them and literally being a source of joy. He wasn’t just a mentor to students, but also his colleagues on the faculty, and members of the staff. Without a doubt he was one of the School’s most loved professors.”

He is survived by his wife Sylvia, daughters Leslie and Hayley Sussman, sister Polly and grandchildren Sophia, Henry, Sammy and Phoebe. Donations in his memory can be made to the Academy Gold Rising program. 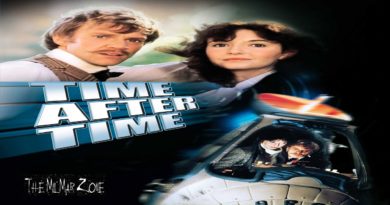 Palantir is a buy at right price ahead of direct listing