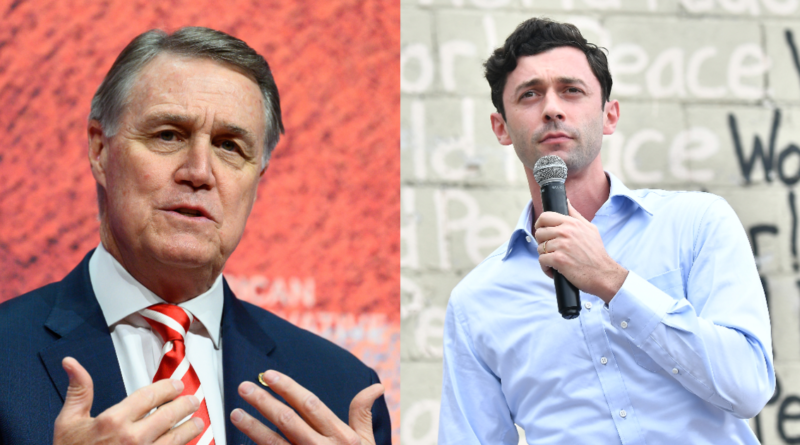 With Joe Biden’s electoral college victory, the nation’s attention will now turn to the races which could determine the partisan balance of the Senate — and so determine whether Biden’s agenda is implemented in his first term in office.

As of Saturday morning, there is no clear winner in the two Senate races in Georgia, meaning both races could advance to a runoff election on January 5. This could leave the Senate in limbo when it reconvenes early next year, with neither party having a clear majority.

“A Democratic majority in the U.S. Senate would be the biggest difference maker to help President-elect Biden deliver for working families across the country and in Georgia where, for too long, they have been denied the help they need by President Trump, Mitch McConnell and a Republican-led Senate,” Senate Minority Leader Chuck Schumer said in a statement on Saturday, urging Americans to turn their attention to the next big political fight.

Georgia had two Senate elections this year, thanks to a special election to determine who would replace former Senator Johnny Isakson, who retired last year. Senator Kelly Loeffler was appointed by Governor Brian Kemp to replace Isakson, but faced challenges from 20 other candidates in the special election. Under state law, a race must advance to a runoff election if no candidate receives over 50% of the vote. Loeffler, who received around 26% of the vote, will advance to the runoff alongside Democrat Raphael Warnock, who received around 32% of the vote on Tuesday.

The second Senate race in the state was more straightforward, as Republican Senator David Perdue was up for reelection this year. He was challenged by Democrat Jon Ossoff, who unsuccessfully ran for the House in 2017. Although it looked like Perdue may have scraped enough votes to win the race outright with a majority earlier in the week, by Friday morning his vote share dipped to just under 50%.

In a statement released on Thursday, Perdue’s campaign expressed confidence he would ultimately win reelection, saying Ossoff had a history of losing in the state. Ossoff was defeated by former Congresswoman Karen Handel in a runoff election in 2017 in what was then the most expensive House race in history.

“Perdue will finish this election in first place with substantially more votes than his Democrat opponent,” the statement said. “If overtime is required when all of the votes have been counted, we’re ready, and we will win.”

The National Republican Senatorial Committee, Senate Republicans’ campaign arm, also said in a statement Perdue “won this race in regular time and will do the same in overtime.”

“Georgians have rejected Jon Ossoff’s liberal, socialist agenda not once, not twice, but three times. And the fourth time will not be the charm, but instead, a perfectly miserable experience for Jon Ossoff, national Democrats and their shared dream of a socialist America,” NRSC executive director Kevin McLaughlin, referring to Ossoff’s losses in the previous congressional election and his lower vote share this year.

However, the Ossoff campaign was also bullish about its chances in a runoff election.

“The votes are still being counted, but we are confident that Jon Ossoff’s historic performance in Georgia has forced Senator David Perdue to continue defending his indefensible record of unemployment, disease, and corruption. When a runoff is called and held in January, Georgians are going to send Jon to the Senate to defend their health care and put the interests of working families and small businesses ahead of corporate lobbyists,” Ossoff campaign manager Ellen Foster said in a statement.

The runoff elections are expected to be incredibly expensive. According to the Center for Responsive Politics, Ossoff and Perdue’s campaigns spent almost $45 million combined ahead of the November election. Warnock and Loeffler’s campaign spent nearly $40 million combined. With the fate of the Senate in the balance, it is likely that national Republican and Democratic organizations could spend heavily money in the races ahead of the runoff in an attempt to push their candidates to victory.

The balance of the next Senate is currently 48 to 48. There are two other races that have not yet been called. In Alaska, Republican Dan Sullivan has a substantial lead over Democrat Al Gross with 56% of the vote in, and that race leans Republican. North Carolina’s Senate race between incumbent Republican Thom Tillis and Democrat Cal Cunningham was still a toss-up on Friday, but Tillis was leading by 1.8 points. If both of those races are won by Republicans, Democrats would need to win both the Georgia races to reach a 50-50 split. The vice president breaks any tie. 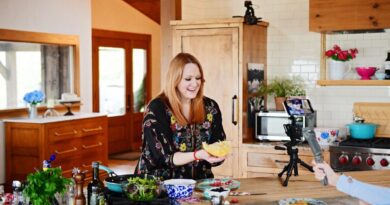 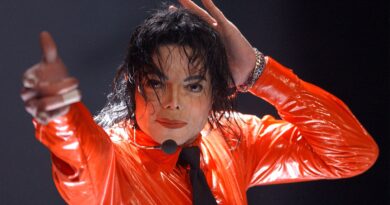 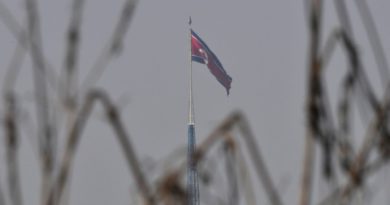