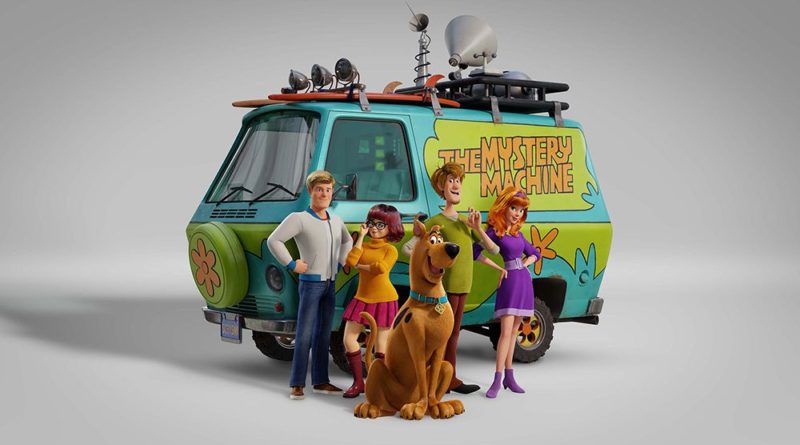 Warner Bros.’ “Scoob,” an animated film based on “Scooby-Doo” characters, will skip its planned theatrical release and instead launch next month on digital rental services.

Starting May 15, “Scoob” will be available to rent for $19.99 in the U.S. and Canada. It will also be available to buy for $24.99. The movie, geared toward younger audiences, was originally scheduled to debut in theaters on May 15, but was indefinitely delayed as the coronavirus pandemic forced cinemas to close.

“While we’re all eager to be able to once again show our films in theaters, we’re navigating new, unprecedented times which call for creative thinking and adaptability in how we distribute our content,” Warner Bros. CEO Ann Sarnoff said in a statement. “We know fans are eager to see ‘Scoob’ and we’re delighted we can deliver this feel-good movie for families to enjoy while they’re home together.”

The decision to drastically alter release plans for “Scoob” comes after Universal’s announcement that “Trolls World Tour” — which also amended its theatrical rollout in favor of premium video on demand — landed the biggest debut for a digital rental.

The news is another thwack to movie theater owners, who have been adamantly against any attempts to shorten a film’s life span in their venues. Studios have been forced to reshuffle their release calendars, delaying many tentpoles and finding new release dates for others as theaters remain closed with no clear sign of when they can safely reopen.

For the most part, studios have committed to keeping their major movies on the big screen. However, Paramount opted to sell its romantic comedy “The Lovebirds” to Netflix, while Disney sent sci-fi adventure “Artemis Fowl” to Disney Plus, the studio’s streaming service. 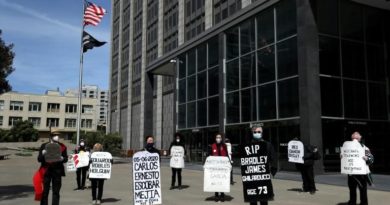 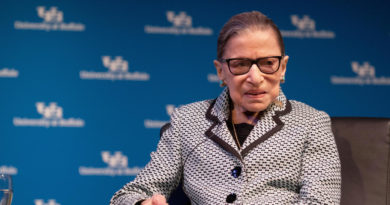