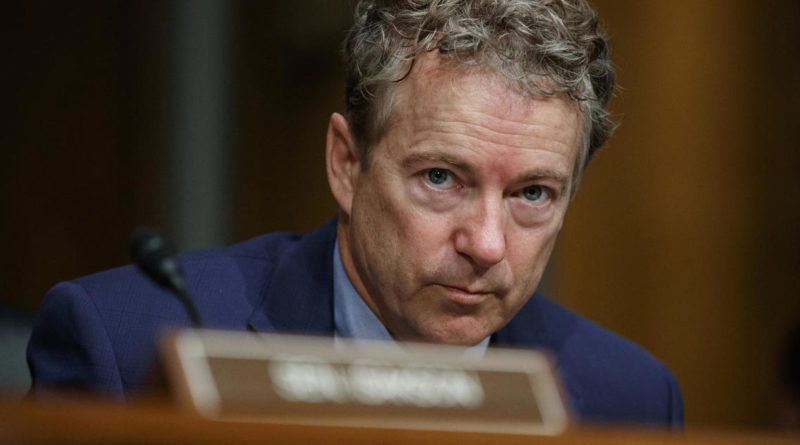 Kentucky Senator Rand Paul acknowledged Wednesday that he’s the lone holdout on passing a bill that would make lynching a federal crime. His objection holds up the bill even as Congress faces pressure for action during nationwide protests against racial violence.

Congress has failed to pass anti-lynching legislation nearly 200 times over the past century, and the latest bill initially seemed poised for President Trump’s desk earlier this year.

But Paul, a Republican, said he wanted to see more discussion to “make the language the best that we can get it.”

“We want the bill to be stronger,” Paul told reporters on Capitol Hill. “We think that lynching is an awful thing that should be roundly condemned and should be universally condemned.”

Paul claimed that the bill’s language was too broad and could “conflate someone who has an altercation, where they had minor bruises, with lynching.”

“We think that’s a disservice to those who were lynched in our history,” he said, adding it was also “a disservice to have a new 10-year penalty for people who have minor bruising.”

Paul said in a later statement that he would be writing an amendment adding “a serious bodily injury standard” to the bill, “which would ensure crimes resulting in a substantial risk of death and extreme physical pain be prosecuted as a lynching.”

Paul’s office told CBS News he would be introducing the amendment on Thursday.

Paul made the remarks after the National Journal reported that he was the only senator holding out on the bill. Senator Cory Booker, D-New Jersey, one of the bill’s cosponsors, told SiriusXM in March that one senator he didn’t identify was keeping it from getting passed.

The Senate last year unanimously passed a version of the bill in a voice vote. The House in February passed an identical bill, which was renamed The Emmett Till Antilynching Act. The legislation has been sitting in the Senate since then. 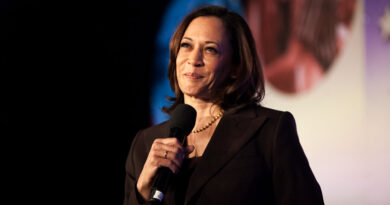 Kamala Harris Is Biden’s V.P. Pick. Here’s What to Know About Her. 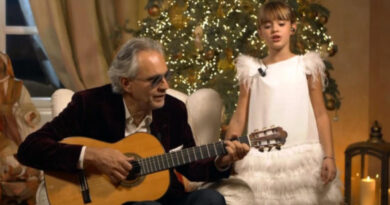 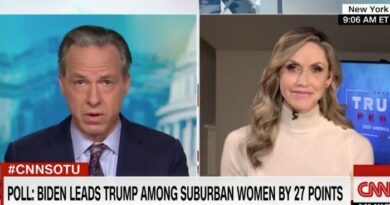