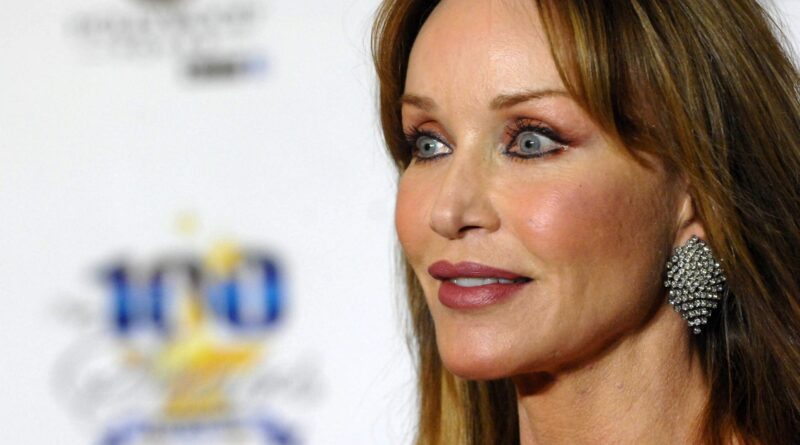 Actress Tanya Roberts is still alive, her manager confirms to Yahoo Entertainment. The news comes one day after the actress’s publicist, Mike Pingel, informed the media of her death.

Roberts, a former Bond girl and That ‘70s Show star, was apparently hospitalized at Cedars-Sinai Medical Center in Los Angeles on Dec. 24 after collapsing at her home. Pingel told the Associated Press she passed away on Sunday after being on a ventilator. No cause of death was given, but he said it was not due to COVID-19.

Now, Pingel tells TMZ and the AP that Roberts is not dead, but remains hospitalized.

According to TMZ, Pingel was informed of the actress’s passing by her domestic partner, Lance. In Sunday’s press release, Pingel even included the following quote attributed to Lance: “As I held her in her last moments, she opened her eyes.” Pingel says Lance got a call on Monday morning from the hospital that Roberts was not dead. Pingel also notes Lance believed Roberts had died.

It’s unclear how the confusion occurred. Yahoo Entertainment has reached out to Pingel for clarification, but did not immediately receive a response.

Roberts’s most notable movie role is in the 1985 James Bond film A View to a Kill. More recently, she’s best known for playing Donna Pinciotti’s mom, Midge, on That 70’s Show from 1998 to 2004. She also starred in the fifth and final season of Charlie’s Angeles with other TV credits including The Love Boat, Silk Stalkings, Fantasy Island, The Blues Brothers Animated Series and Barbershop.